The new Last of Us Part I remake was apparently developed and finished without any crunch at Naughty Dog, a studio that is infamous for grueling work weeks driven by perfectionism. 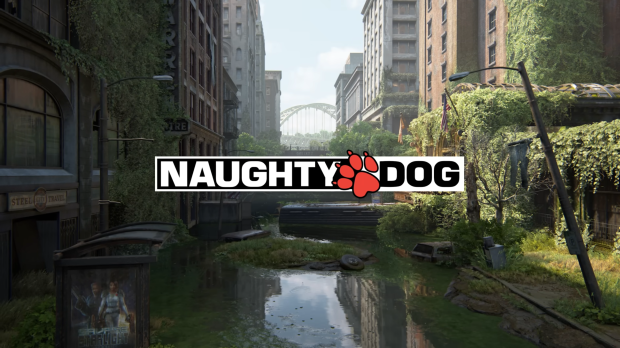 Naughty Dog might have finished the first modern game that the studio didn't have to use crunch in order to complete. The studio is notorious for its brutal crunch culture which has seen employees hospitalized for stress-related breakdowns and overwork (other studios like BioWare have likewise been accused of the same). It appears things are turning around for Naughty Dog.

According to Anthony Vaccaro, a principal environment artist for Naughty Dog, the new Last of Us remake was the first major project that he didn't have to crunch in order to finish.

"This is the first time in my 13-year career, across multiple studios that I didn't need to crunch to finish a game," Vaccaro said on Twitter. "[It] feels good, really good. Especially hitting the same quality bar as TLOU2. More work to keep doing but proud of the big changes so far to make the studio healthier."

Read Also: Naughty Dog put a tremendous amount of work into The Last of Us remake

Naughty Dog's main Twitter account recently confirmed that the TLoU remake has gone gold and that it's ready to ship, also announcing that it had teamed with other studios in PlayStation's first-party stable to work on the game. It's likely that the extra help avoided the need for crunch at Naughty Dog.

The studio is also collaborating with showrunners for the new Last of Us television series on HBO, and Naughty Dog is also developing a new open-world online live service game set in the franchise that's reportedly as big as the original TLoU game.

"One of the things we mentioned a while back was we started making a multiplayer mode, and it was something different that we've really never done before at Naughty Dog. We felt the way to do it justice was to make a standalone title. And working on it over the past 2 years the ambition has grown, and we're not quite ready to fully unveil it, but we'll give an update of where we're at," Naughty Dog co-president Neil Druckmann said during the Summer Game Fest stream.

"What I can tell you is that this game is big. It's as big as any of our singleplayer games we've done and in some ways bigger. It's got a story, the way we're telling that story is very unique, it's got a brand new cast of characters that come from another place, another part of the United States. I'm sure our fans have already figured it out.

"You're going to see a lot more of this game coming next year."