SpaceX has scored another NASA contract for being the transportation service between Earth and the International Space Station (ISS). 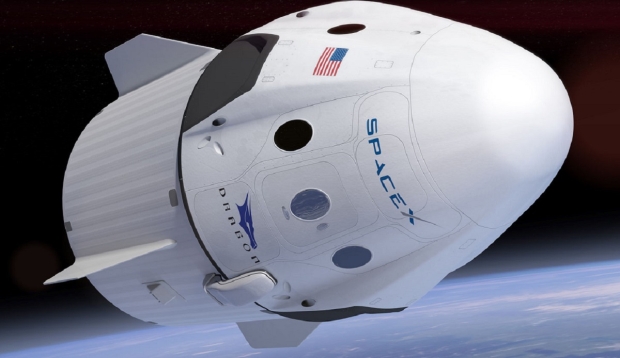 NASA outlines in its filing that due to Boeing's technical/scheduling challenges and SpaceX already proving its Dragon capsule capable with four post-NASA certification launches under its belt, Elon Musk's company has been selected to receive the award to ensure continuous scientific activity on the ISS by the US and its partners. 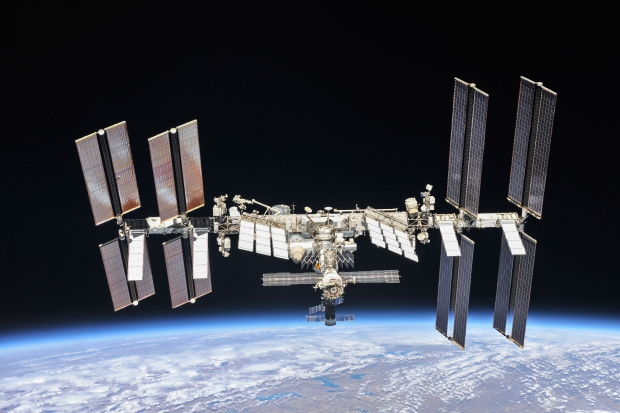 The new contract gives SpaceX Crew-10, Crew-11, Crew-12, Crew-13, and Crew-14 missions, which are valued at $1.4 billion. In total, NASA has awarded SpaceX $4.9 billion through its Commercial Crew Transportation Capability (CCtCap) program. This award isn't surprising since the space agency announced back in June that it was planning to order more flights between Earth's surface and the ISS in order to keep the space station active since its lifespan was extended to 2030.

NASA plans on getting both SpaceX's craft Crew Dragon and Boeing's in-development craft Starliner up and running. However, as previously mentioned, Boeing has experienced several difficulties with the development of Starliner, which has resulted in numerous delays. Additionally, Starliner has yet to complete a successful crewed mission to the ISS, with both NASA and Boeing recently stating the most updated target date for Starliner's first crewed flight is early 2023.

In other NASA news, the space agency recently confirmed a trio of solar flares followed by an impact on Earth's magnetic field. Furthermore, NASA's Perseverance rover has successfully created oxygen on the surface of Mars through a small device called a MOXIE.

New results from the device are inspiring researchers to develop a MOXIE device 100 times the size of the one that is currently attached to Perseverance. The first humans that land on Mars would need to use a MOXIE of this size in order to survive for long periods of time on the Red Planet.