There is growing concern within the US government about space-based weapons development by Russia and China. 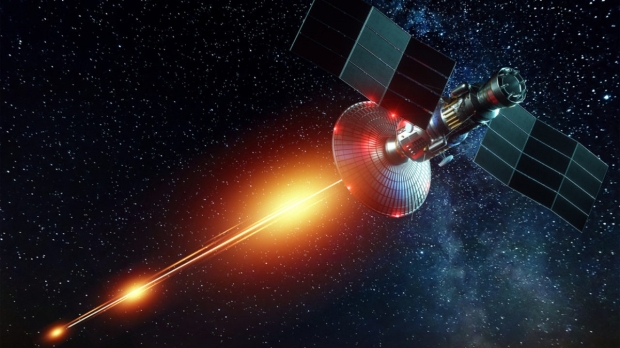 Pentagon officials have scheduled a meeting for September 6 and September 7 to discuss how China and Russia's potential development of space-to-ground and fractional orbital bombardment systems could influence the United States. According to the meeting agenda per DefenseNews, the meeting will also be used to conduct US response options to these newly developed weapons systems.

The meeting will feature many top US officials, such as the Secretary of Defense Lloyd Austin, and Deputy Secretary of Defense Kathleen Hicks, along with the Defense Policy Board and national security members. The US has reason to be concerned with other nations' space-based weapons development as China and Russia have both demonstrated new space-based weaponry and anti-satellite systems. It was only in October of last year that China demonstrated it was capable of creating a spacecraft that can grapple to satellites, as well as ground-to-space weapons systems that deployed missiles and laser weapons.

As for Russia, in November last year, the Kremlin launched a ground-to-space anti-satellite missile that resulted in the destruction of one of its defunct satellites and the creation of hundreds of thousands of new space debris that will likely cause more problems in the future. Shortly after the anti-satellite test, astronauts aboard the International Space Station (ISS) were forced into safety locations as the space station was required to maneuver out of the way of the satellite debris.

In other news, experts have fired back at Tesla and SpaceX CEO Elon Musk over his recent comments on "population collapse".