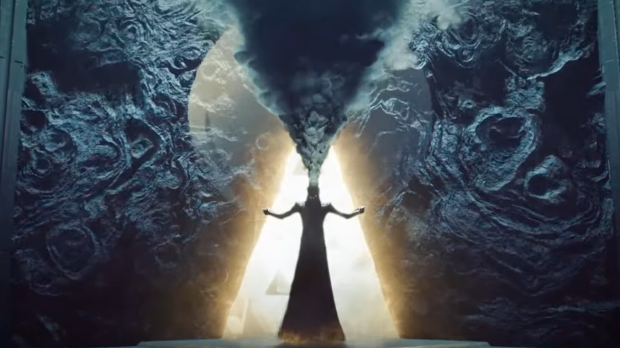 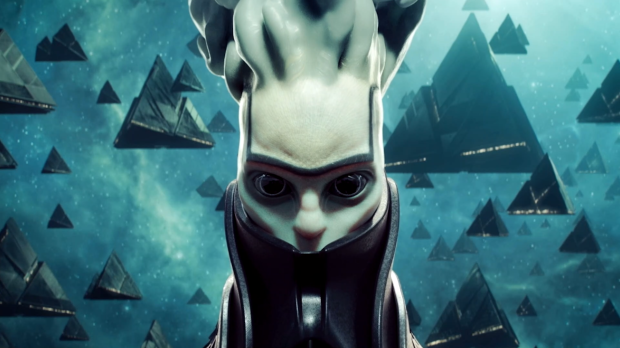 Destiny 2's legendary campaigns will come back with Lightfall, which is set to be the most explosive yet. The campaign introduces new enemies to conclude the Light vs Dark saga; Calus has joined the dreaded Witness as a disciple, bringing his newly upgraded Cabal forces to invade the untouched future-city of Neoluma. Calus' forces have been infused with new Pyramid tech to punish Guardians with on the field of battle. 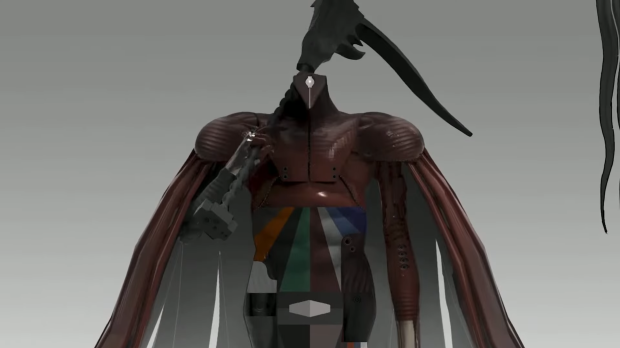 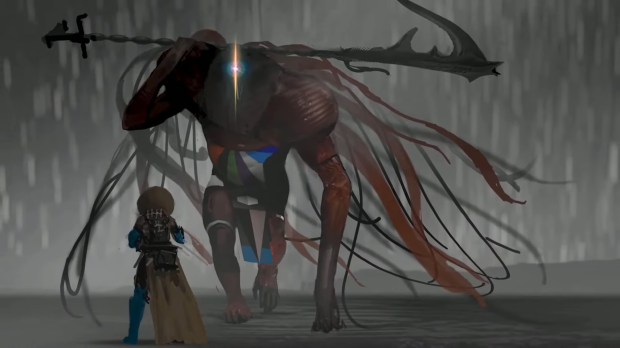 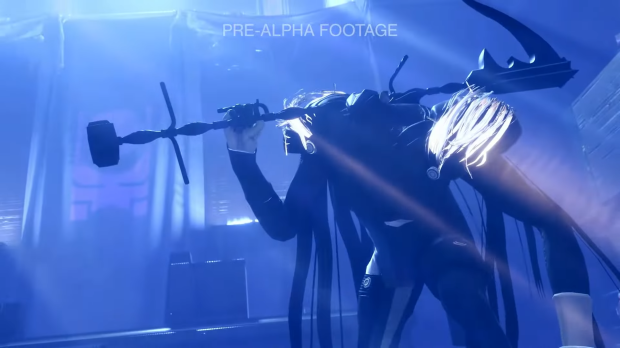 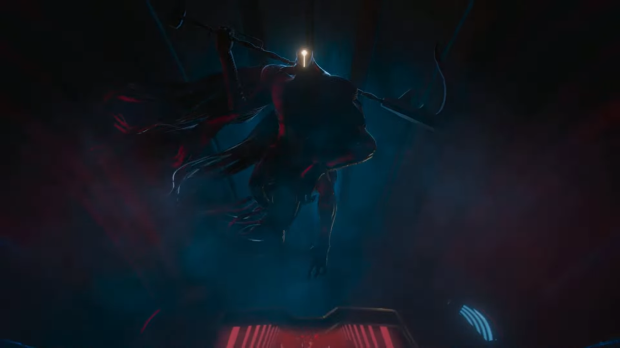 The real star of Lightfall's roster is the new Tormentors, a class of Pyramid foes that may actually terrorize players with their imposing size and devastating attacks.

"As part of the forces with the Witness, Calus has been upgraded. The Tormentors they've brought in are these impossibly huge, unstoppable behemoths. They wield scythes, they can attack from a distance, they can bring you in close and drain you of your life force. They are basically embodiments of terror." 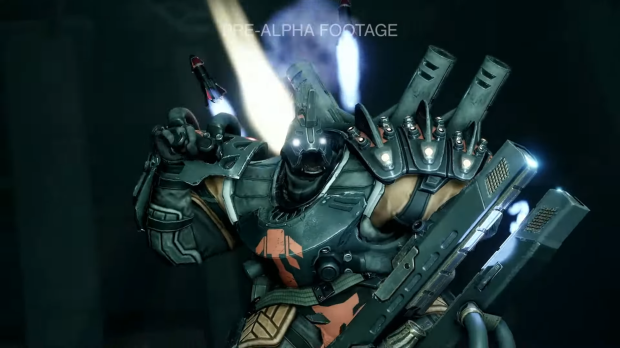 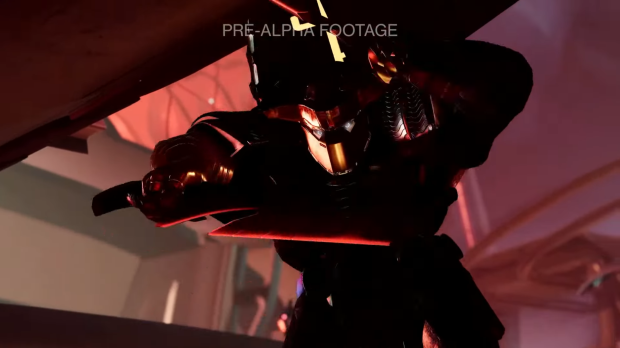 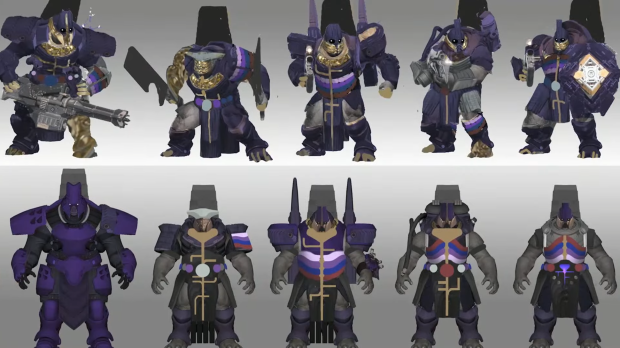 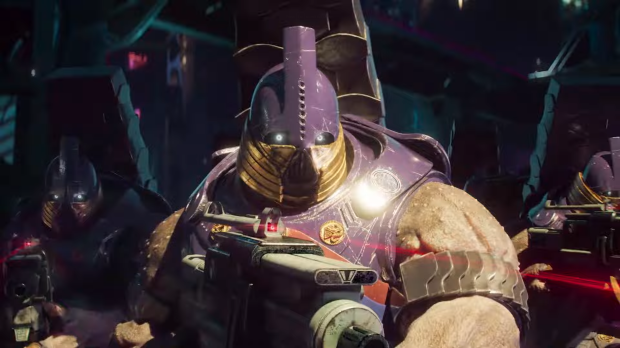 The Legion is able to absorb some of your super or ability energy and really knock you off your game plan by stopping that critical super attack at specific points. This poses some really interesting dynamics for any end-game events...especially raids.

"The Shadow Legion...they provide that characteristic Cabal, brute strength, volatility, power...they've been enhanced now by Pyramid technology. They have these suppression devices that can take away some of your super, some of your abilities, and they fight alongside these new terrifying Pyramid units called Tormentors," Bungie said in the showcase.

Destiny 2 Lightfall releases February 28, 2023 across all platforms. Check below for more info:

Includes Lightfall, the new raid, and a Season Pass for Season 20.

In a Neptunian city under siege, find strength in your fellow Guardians as the end to all things approaches-the Witness is here. Arm yourself with new rewards and unlock new Dark powers to triumph in Lightfall's unforgettable Legendary mode.

Harness Darkness and pluck at the threads of reality with this new subclass. Flow through the city with newfound speed as you grapple from building to building. Every class can tap into this new element, but it's up to you to create the perfect build.

Travel to Neptune and discover a neon metropolis unlike any you've explored in Destiny 2. Meet the Cloud Striders, join the fight against the Shadow Legion, and prevent devastation in the technologically advanced secret city of Neomuna.