Elon Musk's lawyers have sent out subpoenas to prominent figures such as former Twitter CEO Jack Dorsey regarding the Twitter lawsuit. 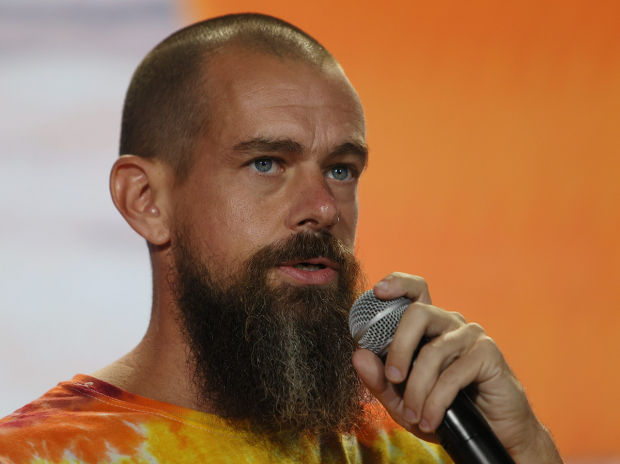 Musk backed out of the $44 billion deal to purchase the world's second-largest social media platform Twitter on April 25, which turned into a lawsuit filed by Twitter to get Musk to follow through with the initial deal to purchase the platform. Twitter filed for an expedited trial citing the nature of the deal and how leaving it in limbo negatively impacts the company. The court agreed to an expedited trial with a date set for October 17.

The latest unravelings of the Musk-Twitter trial are Musk's lawyers now sending out subpoenas to former Twitter CEO Jack Dorsey, along with former product chief Kayvon Beykpour and former head of revenue Bruce Falck. At the moment, it's not known how Dorsey or the other former Twitter officials that received subpoenas fit into Musk's legal teams' argument, but the subpoena, at least with Dorsey, refers to "documents and communications reflecting, referring to, or relating to the impact or effect of false or spam accounts on Twitter's business operations." 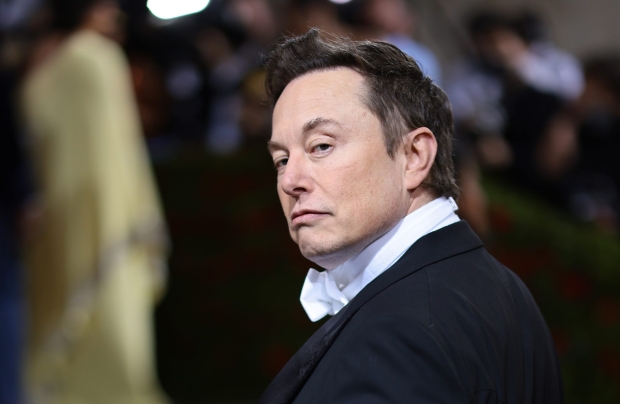 Furthermore, the subpoena directly mentions documents that refer to Twitter's monetizable daily active users (mDAUs and "documents relating to incorporating mDAU into executive or director compensation." This isn't surprising considering Musk claimed that Twitter misled him on how many bot/spam accounts are present on the platform, which, if found to be greater than Twitter's claimed below 5%, would affect the platform mDAUs and thus its total value.

Twitter recently announced it wants the court to seize text messages from Elon Musk's phone regarding discussions to purchase Twitter. Not only does Twitter want Musk's texts, but it also wants text messages from Musk's colleagues, such as billionaire investor Chamath Palihapitiya along with PayPal co-founder David Sacks. Twitter believes there are texts discussing the purchase of Twitter that are relevant to its case and should be brought in front of the court.

It should be noted that when Musk announced he was entering into an agreement to purchase Twitter, the social media platform's former CEO Jack Dorsey backed Musk's decision, saying that "Elon is the singular solution I trust," adding he's, "getting the company out of an impossible situation." Notably, Dorsey hasn't publicly commented on the debate surrounding the number of bot/spam accounts on Twitter, which is the cornerstone of the legal battle between the two parties.