Amazon has leaked the full extent of Dead Island 2's details presumably ahead of a big Gamescom reveal. 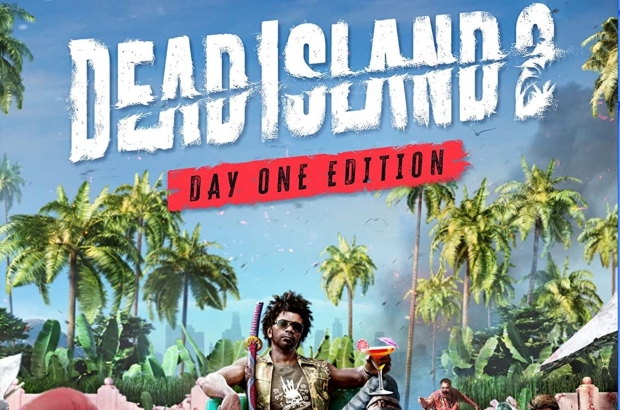 Dead Island 2 isn't dead. We've known that for a while, but it's still great to see game's grave is empty. New leaks from Amazon confirm Dead Island 2 will shamble onto marketplaces and store shelves in February 2023 and bring ridiculous, over-the-top mayhem with it. 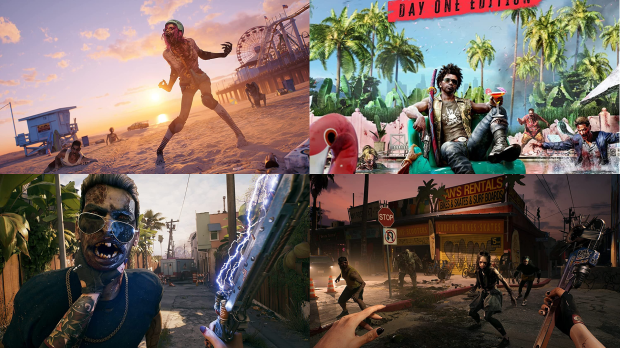 Check below for a transcription of the leaked game listing description:

Dead Island 2 takes players across the most iconic locations of the City of Angels, now stained with horror, in an exciting pulp journey from the verdant suburbia of Beverly Hills to the quirky promenade of Venice Beach.

Combat delivers the most intense, visceral and gory first-person experience possible, with plenty of weapons and tactical (and brutal) options to chew your way through the zombie horde.

There are 6 characters to choose from, each with their own unique personality and dialogues--you can fully customize the abilities of each Slayer, with our brand new skill system allowin gyou to re-spec instantly and try out the craziest builds.

Our Los Angeles is crawling with zombies that look and react realistically--these mutated wretches are the reanimated, rotten heart of Dead Island 2 with dozens of distinct zombie types, each with their own mutations, attacks, and hundreds of LA-themed variants.

A deadly virus is spreading across Los Angeles, California, turning its inhabitants into ravenous zombies. The city is in quarantine and the military have retreated. Bitten, infected, but more than just immune, you learn to harness the zombie inside. Only you, and the handful of other swaggering fellows who happen to be resistant to the pathogen, holds the future of LA (and humanity), in the balance. As you uncover the truth behind the outbreak you'll discover who--or what--you are. Survive, evolve, save the world--just another day in LA!

The much-loved zombie saga is back with a unique formula of horror, dark humor and over-the-top zombie slaying, spanning an epic pulp adventure.

Dead Island 2 is a thrilling first-person action RPG that takes players across a brand new playground.