SpaceX and Tesla CEO Elon Musk has taken to Twitter to congratulate his employees on hitting a new milestone in terms of manufactured vehicles.

Elon Musk took to his personal Twitter account to congratulate his staff on manufacturing three million Tesla vehicles and his Shanghai factory for reaching its one-millionth car. Musk's congratulatory announcement follows the CEO discussing the difficulties of running a vehicle manufacturer and the logistical nightmare it is to keep the production line moving. In July, Tesla reported delivering 254,695 vehicles to vehicles to customers, an increase of 26.5% year-over-year.

To put into perspective how many three million cars made is, Toyota delivered more than 10 million vehicles throughout 2021. Musk recently described the Tesla Berlin and Austin factories as being "money furnaces" that were losing "billions of dollars" due to supply chain issues that tied up materials in different locations, causing the vehicle production line to come to a grinding halt. However, Tesla has said that it plans on increasing its vehicle deliveries by 50% every year forward.

In other Elon Musk and Tesla news, the company's CEO recently sold $6.88 billion worth of his Tesla stock in preparation for Twitter closing the acquisition deal that is currently being discussed. Additionally, Musk revealed that his taxes are automatically audited every year by default, while also posting an image of what he believes Mars will look like one day.

If you are interested in reading more about out any of the aforementioned stories, check out the links found below. 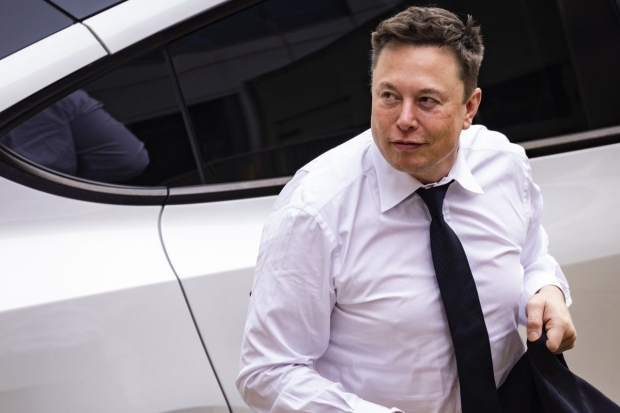