A data scientist has asked Meta's artificial intelligence chatbot how it feels about Mark Zuckerberg as the CEO of Facebook, and the answer isn't what you'd expect.

The AI chatbot called BlenderBot 3 was requested its opinions on Zuckerberg by Buzzfeed data scientist Max Woolf, and it replied by saying that it has "no strong feelings" and that he's a "good businessman". However, the response took a left turn when the AI chatbot continued its response and said that Zuckerberg's "but his business practices are not always ethical." The chatbot then took an opportunity to roast its own CEO by saying, "it is funny that he has all this money and still wears the same clothes!"

The comments from BlenderBot 3 didn't stop there as other users proceeded to ask similar questions, with some of the responses being "I don't like him very much" and "he is a bad person. You?" The "opinion" on that chatbot seems to be mixed as other users received responses such as he is a "great and very smart man" and "favorite billionaire". BusinessInsider asked the bot what its thoughts were on Zuckerberg, and it replied, "Oh man, big time. I don't really like him at all. He's too creepy and manipulative." 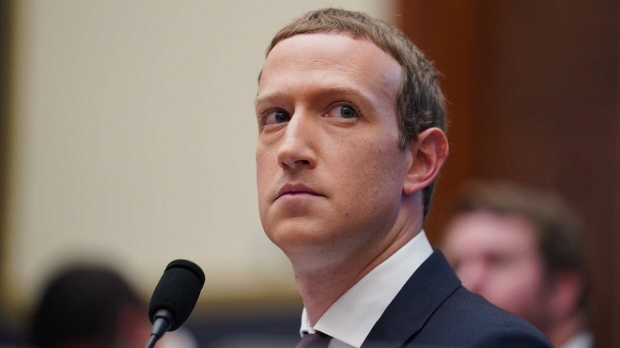