Netflix is spending even more on video games throughout 2022, but the plan may not actually pay off as intended. 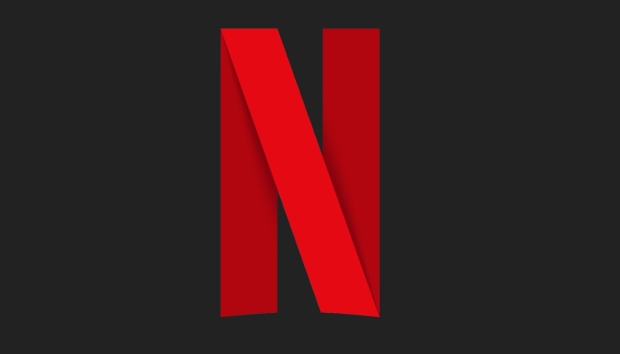 As Netflix loses more subscribers than it ever has before (it lost nearly 1 million subscribers in Q2) the company is exploring new ways to spark subscriber growth and retention. The streamer is taking inspiration from the games industry for its latest business proposition.

The plan is simple: Netflix wants to give all subscribers a bunch of games. As an added perk, paying Netflix subscribers get free access to two dozen mobile games and there's plans to expand to consoles and PCs in the future. Netflix is also bumping the number of available games to 50. Netflix has purchased indie studios to make quality-driven first-party games for its service and promised no in-game microtransactions (although on the same token it plans to add advertisements to lower-cost Netflix subscriptions).

According to data from Apptopia that was provided to CNBC, Netflix's video games have been downloaded 23.3 million times with 1.7 million DAUs. A quick bit of math shows that less than 1% of Netflix subscribers are playing its mobile games. 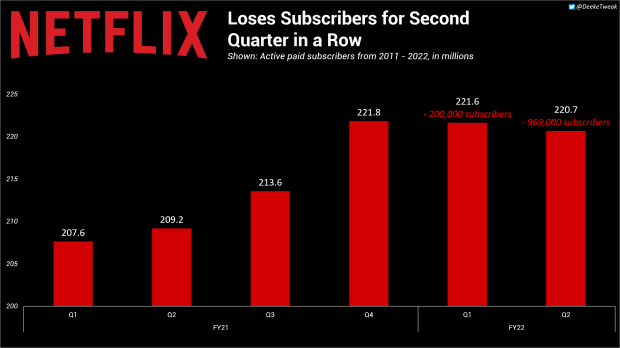 The proposition sounds good on paper. More content usually means more value. The only issue is that subscribers don't appear to be playing ball on a level that will affect Netflix. Games may not be something that anyone really wanted, and the added value (and spending) is just another way for Netflix to justify raising frontline subscription prices for consumers (while also offsetting these price hikes with lower-cost ad tiers, pushing consumers towards these models as Netflix rakes in even more revenue via ads).

Depending on the spending, development costs, and licensing deals, Netflix may be losing money for quite some time on its new gaming venture if subscribers continue falling at their current rates.