Police have arrested a 17-year-old high school student that used Bitcoin to pay for fake bomb threats to be sent to a local high school. 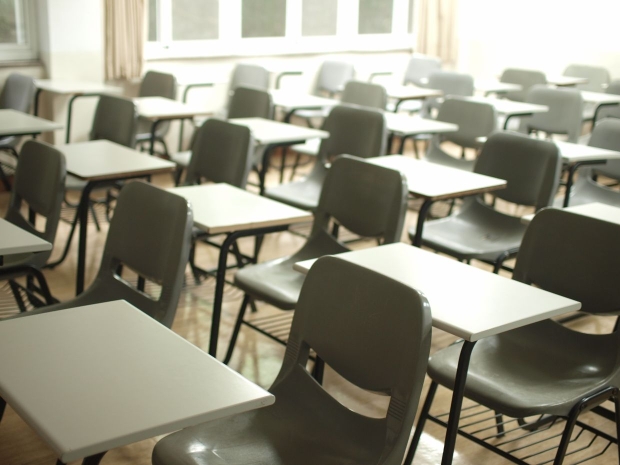 Joseph Garrison admitted that he was responsible for the bomb threats, and according to Fox47, authorities analyzed the students' digital wallets and found that there were multiple payments right before the bomb threats were issued. The teen used paid an online contact that specialized in threat calls and took Bitcoin as payment.

The calls were made to Vel Phillips Memorial High School from February 28 to March 4, but after the analysis of Garrison's digital wallets, it was discovered he made payments before threats were made to several different schools, some outside of Wisconsin.

Authorities stated that the call made to Memorial High School was because he was bored, and that he was able to pay for the threats because he ran an online store that sold hacked passwords for online accounts, which at one time was making as much as $15,000 a day. The 17-year-old reportedly had as much as $800,000 in his account during its peak.

In a statement released Thursday, the Madison School District said, "These threats caused a tremendous amount of anxiety for our scholars, families and staff, and we are relieved to hear the investigation continues to progress. However, we are saddened to hear the person in custody is connected to our school. We appreciate MPD for their diligent work on this case, especially due to the impact it had on our school community."