Tesla and SpaceX CEO Elon Musk has sat down for an interview where he explained the backlash he received from the US government over smoking weed on the Joe Rogan Experience podcast.

Musk recently sat down with the Full Send Podcast to discuss various topics, and throughout the interview, the Tesla CEO recounted the backlash he experienced for smoking weed on the Joe Rogan Experience episode #1169 in 2018. Musk said that he "got a lot of backlash" as the drug is "still federally illegal", which resulted in him being required to have many random drug tests to "prove that I'm not a drug addict".

Musk was asked who required him to have these drug tests, and he replied by saying, "the federal government because SpaceX has federal government contracts, and it's still illegal federally, so SpaceX competitors were like 'why aren't you doing anything.'" Notably, Musk said the government randomly drug tested him "for everything" over the course of a year and that the overall consequences of that action weren't good for him or SpaceX as the whole company was also required to have random drug tests.

The SpaceX founder said, "I didn't know it was this big of a deal". 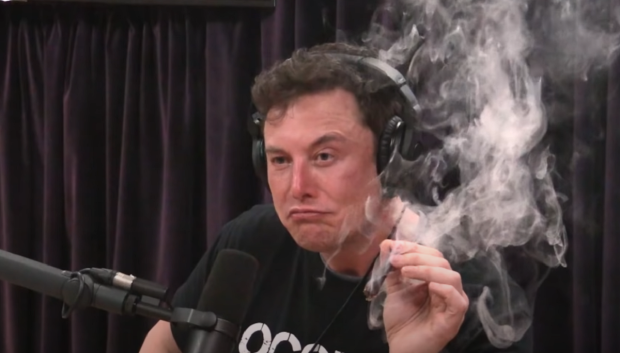