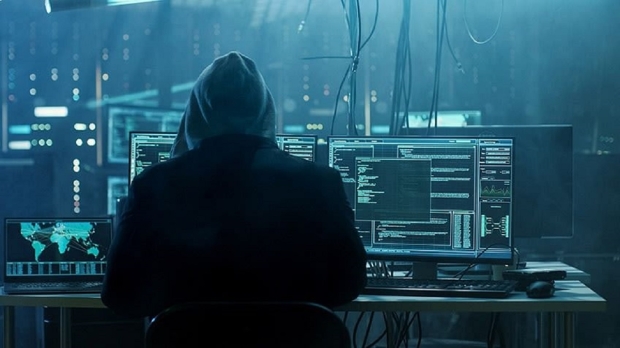 According to reports, cybersecurity firm Volexity has detected North Korean hackers using simple browser extensions to gain access to individuals' Gmail accounts. The cybersecurity firm has warned that the malware is different from the usual "spear phishing" techniques that would require users to agree to download infected software, as the new malware is capable of downloading itself on an individual's PC without the user even knowing its happening.

Volexity wrote to Ars Technica and said that the malware is called SharpTounge and that it's currently only affecting Windows users. However, the cybersecurity firms President Steven Adair has warned that there is a big possibility of macOS and Linux users also being targeted. Reports indicate that the North Korean state likely backs the hacking group and that it targets users in the US, Europe, and South Korea who are working on topics involving North Korea.