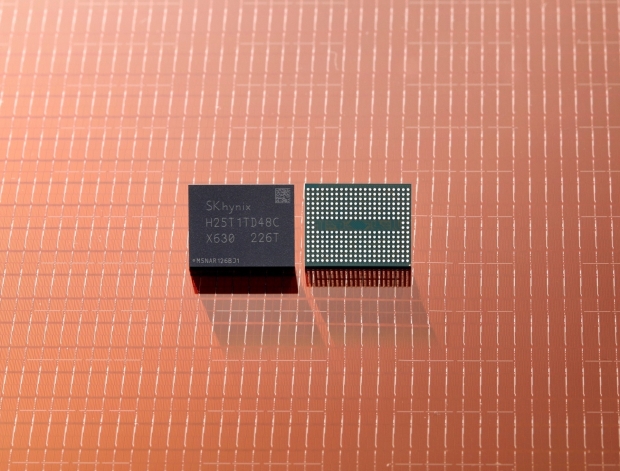 In a statement during Flash Memory Summit 2022 (FMS 2022), SK hynix said: "The latest achievement follows development of the 176-layer NAND product in December 2020. It is notable that the latest 238-layer product is most layered and smallest in area at the same time".

Jungdal Choi, Head of NAND Development at SK hynix said during his FMS 2022 keynote: "SK hynix secured global top-tier competitiveness in perspective of cost, performance and quality by introducing the 238-layer product based on its 4D NAND technologies. We will continue innovations to find breakthroughs in technological challenges."