Elon Musk has taken to his Twitter account to give an easter egg to Tesla owners, writing that they need to try a specific voice command.

In other Elon Musk news, Twitter has blamed Musk for making less money despite more users flocking to the platform. 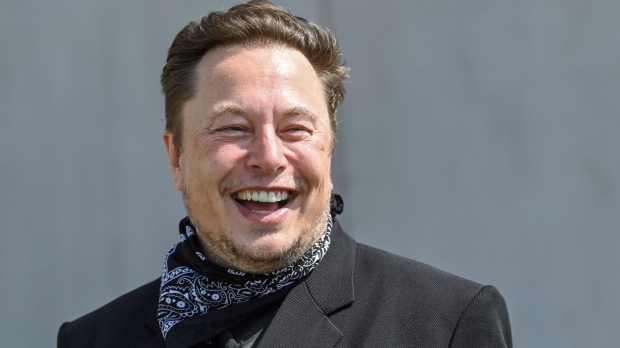