The two asteroids are due to make their close approaches past Earth on Friday, July 29th, and Saturday, July 30th, respectively. 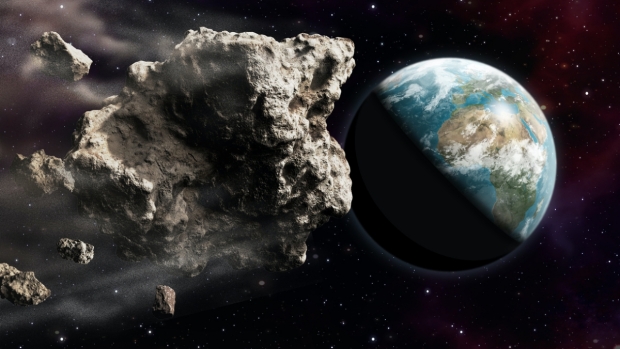 Though they are rather far away, NASA closely monitors near-Earth asteroids such as these. Small changes in their trajectory could result in a potential collision course with Earth on future approaches. You can track 2016 CZ31 here, and 2013 CU83 here. 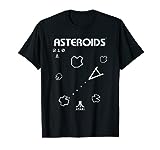