The creator behind one of the biggest games to ever come out, Minecraft, has taken a firm stance on adopting Non-Fungible Tokens (NFTs) and the blockchain. 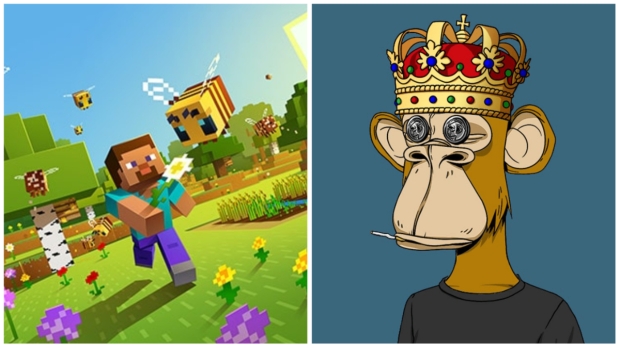 Minecraft developer Mojang has taken to the Minecraft website to discuss NFTs and blockchain integration with their community, writing that the studio wished to provide players with some transparency and clarity about what's to come.

According to the article, Mojang wants Minecraft players to continue to have a "safe and inclusive" experience, and to ensure that standard is maintained, the developer has chosen not to allow any blockchain technologies to be integrated inside the Minecraft client or server applications.

Furthermore, Mojang explains that the banning of blockchain technology integration also covers NFTs that are associated with any in-game content, which includes the following; worlds, skins, persona items, or other mods. Mojang goes on to write that it will be updating Minecraft's guidelines soon to accurately represent its newly announced stance on blockchain technologies and NFTs. 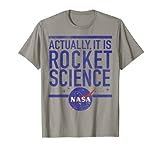