Russia has fined Google hundreds of millions of dollars for refusing to censor Ukraine war content on its platform. 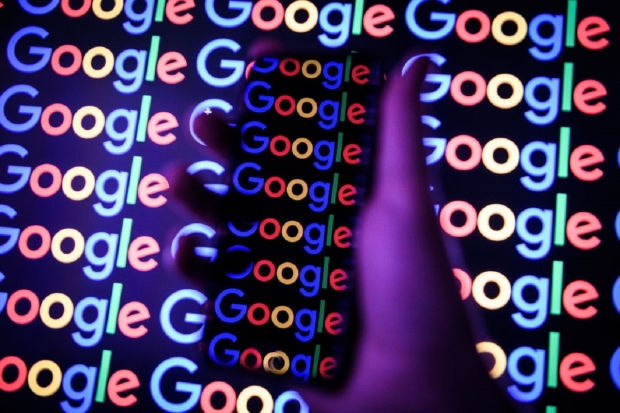 A Russian court has ruled that Google will be fined $377 million for failing to remove content about the Ukraine war that Russia considers to be "fake" or "prohibited content". This isn't the first time Russia has fined Google for the content on its platform, as the nation fined Google in December 2021 for what it claimed to be a "systematic failure to remove banned content." Notably, Facebook and Instagram were also fined approximately $27 million.

According to Russian media regulator Roskomnadzor's press release regarding the fine, the Russian court pointed to YouTube being the platform where the "fake" news is being spread and how Google failed to stop the spread of misinformation or restrict access to the "prohibited content". At the moment, Google is available in Russia, but judging by the nation's past decisions to ban platforms that don't agree with Russian principles (Facebook was banned in March), it may not be long before Google is also banned.