The race for the first commercial trip to the Red Planet is progressively getting more participants, with two companies recently announcing plans to arrive on Mars sometime in 2024. 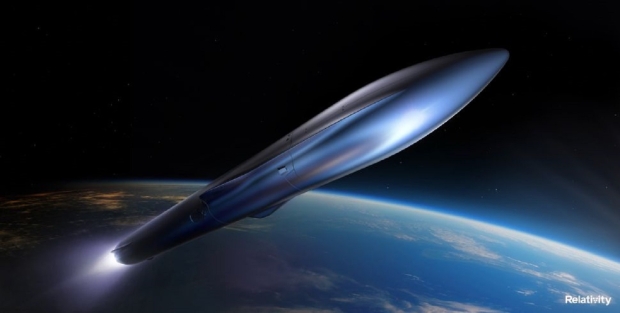 Space.com notes that while Relativity Space is aiming to become a large player in the commercial launch vehicle industry, the company is yet to launch a single rocket, and the first launch for the company would be the Terran R rocket in 2024. As for Impulse Space, the company was founded in 2021, and according to its website, the company focuses on creating "orbital maneuvering vehicles specifically for last-mile payload delivery," hence its role in developing the Mars Cruise Vehicle and Mars Lander. 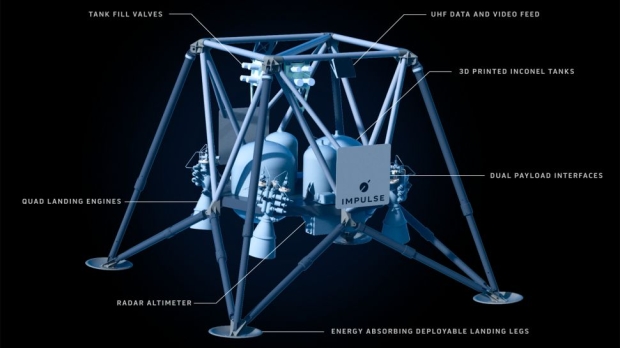 "This is a major milestone for both Impulse and Relativity, as well as the entire space industry. One of the most challenging aspects of landing on Mars is the 'glide stage,' which involves an aeroshell to encapsulate the lander for the survival of Mars entry. With the power of our combined teams, experience and passion, I am confident this historic mission will be just one of many to come," said Impulse Space CEO and founder Tom Mueller.

Mueller was a founding member of Elon Musk's SpaceX and was part of the company from 2002 to 2019, serving as SpaceX's Vice President of Propulsion Engineering from 2002 to 2014 and then serving as President of Propulsion Engineering from 2014 to 2019. Elon Musk's SpaceX hasn't locked in a specific date for its first commercial trip to Mars, but the company is currently in its end-stage development for its Starship launch vehicle, which is expected to be the company's mode of transportation that will take humans to Mars.

"We believe building a multiplanetary future on Mars is only possible if we inspire dozens to hundreds of companies to work toward a singular goal. This is a monumental challenge, but one that, successfully achieved, will expand the possibilities for human experience in our lifetime across two planets," said Relativity Space Cofounder and CEO Tim Ellis.

Recently, SpaceX performed a static fire test of Starship which went poorly as the rocket seemingly exploded - luckily with somewhat minimal damage (it could have been much worse). Check out that video below!