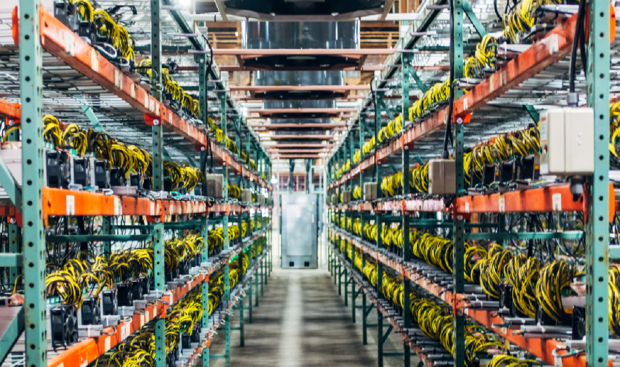 A Texas heatwave has caused a major strain on the electricity grid, causing state energy officials to ask Texas residents to reduce energy consumption to stop blackouts and power outages. Notably, Bitcoin mining companies have voluntarily halted operations, which has freed up approximately 1,000 megawatts of power, per the Texas Blockchain Council. The volunteer halting of mining operations has given back 1% of the grid's total electricity capacity.

Furthermore, Lee Bratcher, the president of the Texas Blockchain Council, said there are also other reasons that miners are stopping operations as the price of electricity severely increases when there is high demand. According to Bloomberg, cryptocurrency miners in Texas have increased energy costs by up to 6 gigawatts by the middle of 2023.

In other cryptocurrency news, down-bad investors are flocking to a Telegram group to literally scream out their frustrations.