Sony's new three-tiered PlayStation Plus subscription is mimicking one of the best parts of Xbox Game Pass. 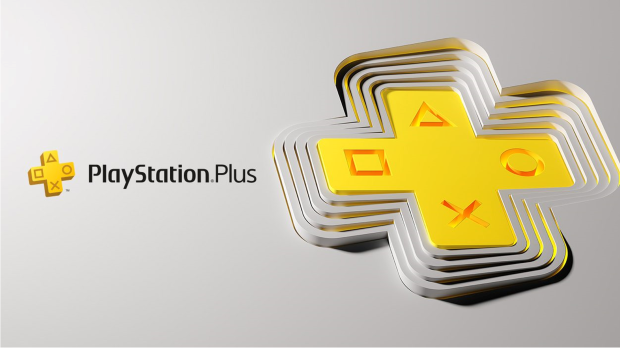 Today Sony announced the new games rotating into PlayStation Plus Extra and Premium, and the lineup includes a day-and-date release of the anticipated feline future-punk game Stray on both PS4 and PS5. It's a big far cry from Microsoft's heavy-hitting day-one first-party promise, but it's definitely a step in the right direction for added value.

The big story here is how newer games are rotating into the service in the capacity of game downloads and ultimately sampling new content. The first-party Xbox Game Pass promise is great, but a lot of subscribers still move over to other games they wouldn't have played if they weren't offered on the service. PlayStation Plus is now sparking up discovery and visibility while offering up incremental, growing value.

Sony is about to release God of War Ragnarok day one on PlayStation Plus Premium any time soon, but the inclusion of any day-one games (indie or otherwise) highlights one of the best parts of any on-demand games subscription service. 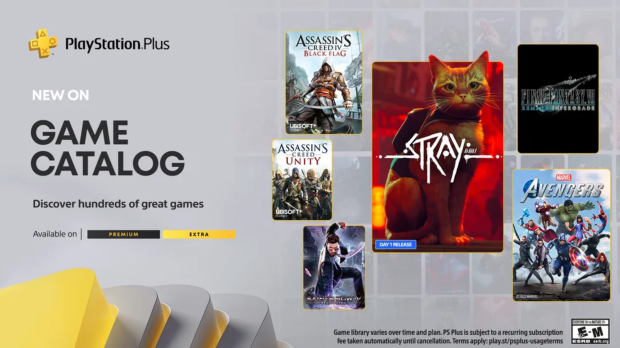 Other games coming to PlayStation Plus Extra and Premium include a bunch of Assassin's Creed games, Final Fantasy VII Intergrade, and Avengers.