A National Health and Nutrition Examination Survey (NHANES) related to the weedkiller has been published on the Centers for Disease Prevention and Control (CDC) website. 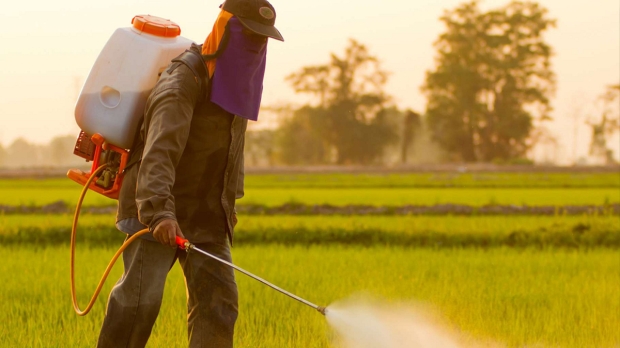 "Glyphosate is the most widely used herbicide in the country, yet unto now we had very little data on exposure. Children in the U.S. are regularly exposed to this cancer-causing weedkiller through the food they eat virtually every day," said Alex Temkin, a toxicologist at the Environmental Working Group, in a statement issued Monday.

The World Health Organization's (WHO) International Agency for Research on Cancer (IARC) has classified glyphosate as "probably carcinogenic to humans," after analyzing almost a thousand peer-reviewed, published studies on its potential carcinogenicity. Glyphosate was invented by Monsanto, which continued to market it until 2018 when Bayer bought the company for $63 billion, simultaneously inheriting the 125,000 liability claims by people claimed their products gave them cancer. In 2021, Bayer announced glyphosate would no longer be sold for consumer use in the U.S. by 2023. 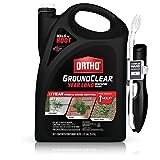