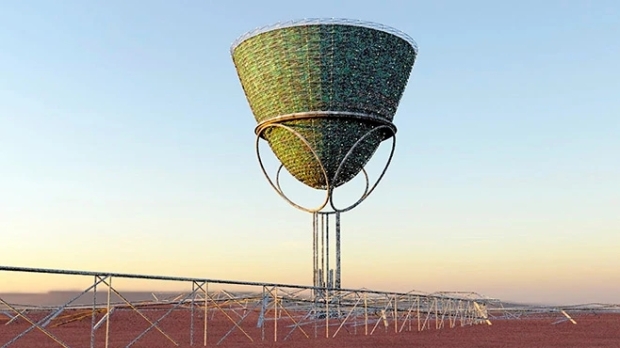 The major downside of the ambitious plans is that the bases are only expected to become feasible to implement in the 22nd century at the earliest. The "artificial gravity living facilities" will provide a safe habitat for humans on both the Moon and Mars and will create artificial gravity by harnessing centrifugal forces created by rotating the entire base.

"There is no plan like this in other countries' space development plans. Our plan represents important technologies crucial to ensuring human beings will be able to move to space in the future," said Yosuke Yamashiki, director of the SIC Human Spaceology Center of Kyoto University, at a July 5 news conference at the university.

Gravity on the Moon is one-sixth the strength of that on Earth, and Mars' gravity is one-third the strength of Earth's. The researchers claim that the facilities will improve the health of people living in them by reducing the impact that low-gravity environments can have on individuals' health, as shown in astronauts returning to Earth from the International Space Station (ISS).

While the final design is expected to take around a hundred years to construct, the collaboration expects to create a simpler version on the moon by 2050. The final form of the facilities is expected to include forests and waterfronts that mimic Earth's biodiversity and a futuristic transportation system called the "Hexagon Space Track System," for traveling between Earth, Mars, and the Moon.

"As the idea of living in space becomes more realistic, the problem with the low gravity, which I intuitively became aware of when I was a child, is an issue we must overcome. We are committed to achieving the plan so it will be useful for human beings," said Takuya Ono, a project associate professor with the center and a senior researcher at Kajima, a major general contractor. 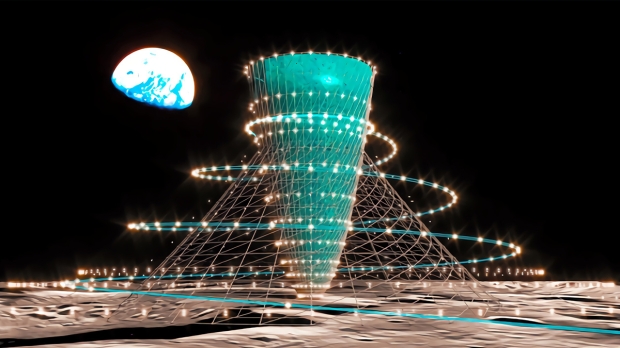