Bitcoin's price has been on a slow decline since November last year, when it reached its current all-time high of $69,000. 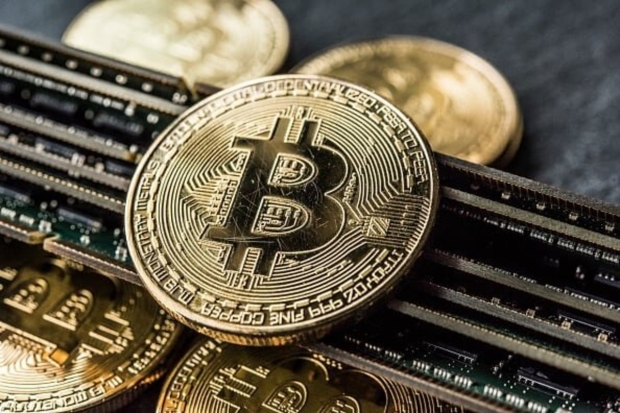 The price of Bitcoin has been trickling down for all of 2022, but fell off a metaphorical cliff in June when it dived by 47% to reach the $20,000 price point. With many investors and traders pulling their money out of the seemingly collapsing market, the price is still continuing to decline, causing fear-uncertainty and doubt to plague the space.

With the current global economic climate, it's unsurprising to see high-profile investors' sentiments be bearish as even the stock market is facing a downturn with companies such as Meta, Twitter, Tesla, and more, reducing hiring targets and overall running a much leaner company in anticipation for a recession.