Bill Nelson, the Administrator of NASA, has been vocal about being wary of China's space program, including its activity regarding the Moon. 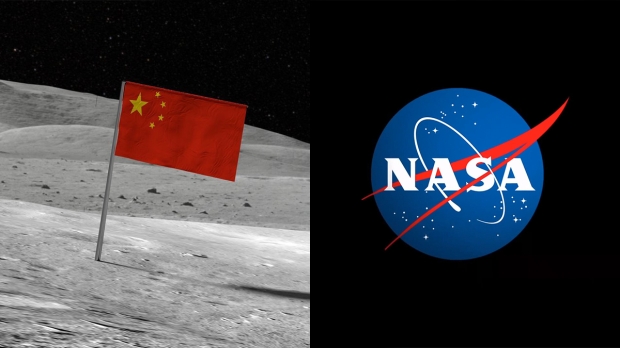 Nelson recently spoke with German newspaper Bild, stating "we must be very concerned that China is landing on the moon and saying: 'It's ours now and you stay out'," during an interview published on July 2nd, 2022. He went on to describe the Chinese space program as a military endeavor, and reiterated sentiments he has previously expressed about China's apparent penchant for stealing technology and more.

Nelson's remarks have drawn the ire of Beijing, with Zhao Lijian, a spokesman at the Chinese foreign ministry, describing them as a continuation of a "smear campaign against China's normal and reasonable outer space endeavors" by the United States. Lijian also said that "China firmly opposes such irresponsible remarks."

Both NASA and the Chinese National Space Administration (CNSA) have programs underway to go to the Moon in the coming years, an objective that is the focal point of NASA's Artemis program. The relatively recent Artemis Accords were created by NASA and signed by numerous countries for the purpose of "peaceful exploration of deep space," including the Moon, though notably, both China and Russia have come out in opposition of the accords. 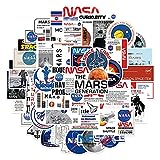