Recent reports indicate that the Food and Drug Administration (FDA) is preparing to shut down e-cigarette sales from Juul across the United States. 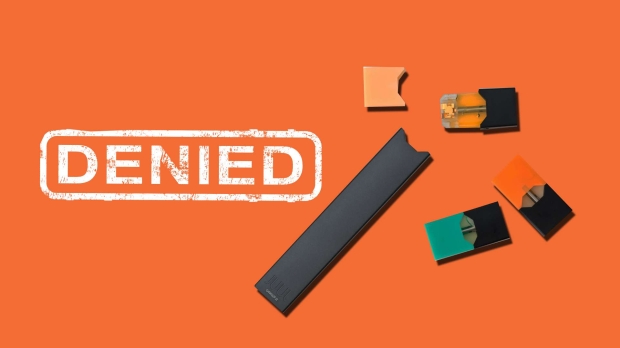 According to people close to the coming decision by the FDA, the regulator is expected to announce a decision as early as next week. Following the report by the WSJ, Altria Group, a tobacco giant that owns 35% of Juul Labs, saw its stock fall by 8.5%. Notably, the FDA declined to comment on the report from the WSJ, and Juul, along with Altria, didn't respond to any questions for comment. 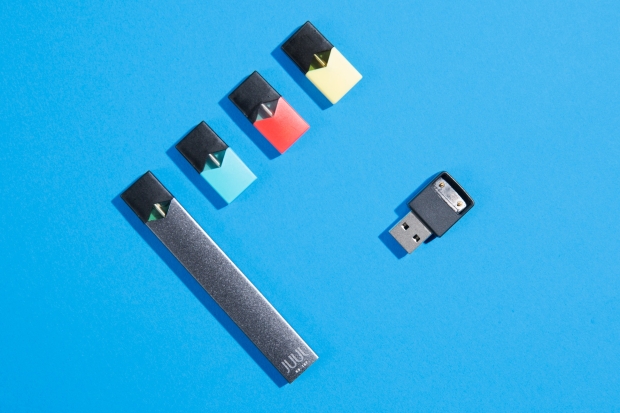 Furthermore, the Food and Drug Administration cleared a Juul rival for sale in the US market - British American Tobacco's Vuse Solo e-cigarettes and its tobacco-flavored pods. This clearance by the FDA was the first vapor product to receive approval from the regulator.

Additionally, Altria's investment of $1.6 billion into Juul Labs as of March, paired with the company facing pressure from regulators regarding its profits, has led analysts such as Rae Maile to believe Altria has made a mistake.

"The investment in Juul was always a mistake, the company paying top dollar for a business which was already clearly [on] the wrong side of the regulators," said Rae Maile, an analyst at Panmure Gordon.

Notably, Juul Labs will have the option of appealing the decision made by the FDA, and if it does the case will go to court.

Many US lawmakers have requested that Google's parent company Alphabet fix its search engine as it appears its steering pregnant women to "fake" abortion clinics.