SpaceX has set a new record for the most reuses of a single Falcon 9 rocket booster.

On Friday, June 17th, SpaceX launched 53 Starlink satellites from NASA's Kennedy Space Center in Florida before launching a radar satellite for the German military from Vandenberg Space Force Base in California the following day. With a third Falcon 9 launch at 04:27 UTC on June 19th from Cape Canaveral Space Force Station (CCSFS) in Florida, SpaceX has launched three rockets within 36 hours, and all safely made it back to Earth.

The first of the three missions saw SpaceX break its rocket-reuse record, as the Falcon 9 first-stage booster used in the mission flew for the thirteenth time. The booster has flown for the launches of GPS III-3, Turksat 5A, Transporter-2, and now a total of ten Starlink missions.

More information on the June 17th, 18th and 19th launches are available on SpaceX's website. 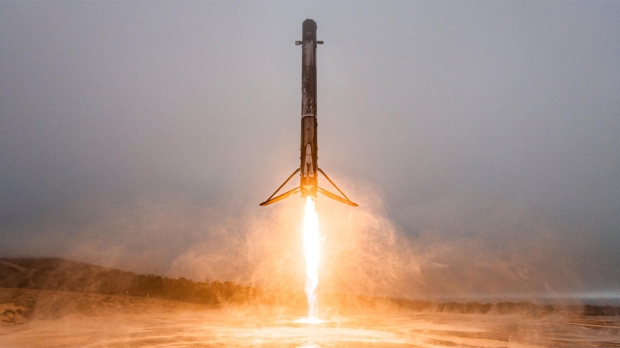 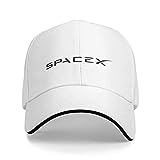