Reports claim that Nintendo will be breaking up its regular E3-timed shows into smaller Directs that focus on individual games. Reporters like Jeff Grubb say this should be the case throughout June: "This fits with what I heard about Nintendo doing their summer showcases in bits and pieces. I still expect more news later this month," Grubb said on Twitter. 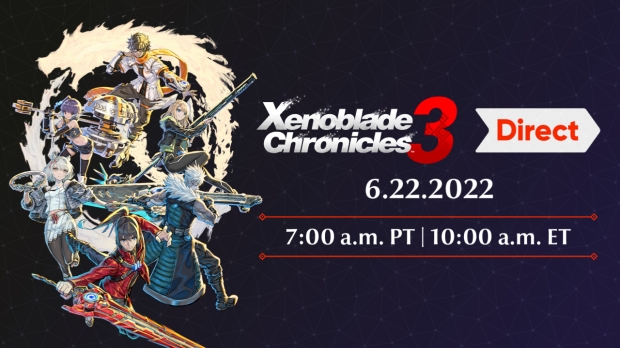