Nintendo just dropped a new Xenoblade Chronicles 3 trailer that showcases combat, story beats, and officially confirms a July release date for the RPG. The game was originally supposed to launch in September, but was moved up two months--something that rarely happens in the games industry as of late.

The footage highlights the new Evangelion-style mechs called Ouroboros (the clandestine name for the infinity symbol), which essentially multiple party members combine into one for unique abilities, attacks, and playstyles. The mechanic seems pretty innovative and is a big hit among fans, who are excited for the new release. 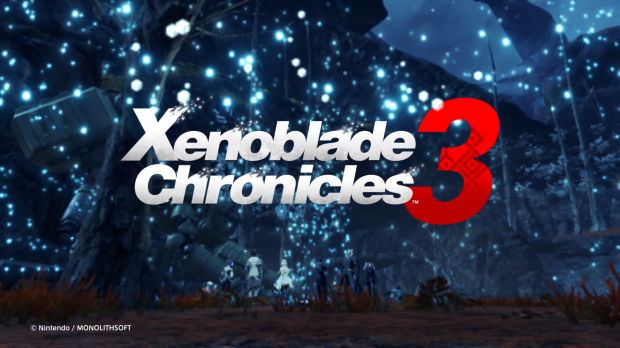