One of the world's most valuable shipwrecks has been photographed, and a collection of images have been released by the Colombian military.

The shipwreck is Spain's San Jose Galleon that sunk with a large collection of now extremely valuable treasure. British navy sunk the vessel in 1708 throughout the War of the Spanish Succession. According to reports, the ship was and still is, carrying a large amount of treasure that includes gold coins, silver, emeralds, crockery, pots, cannons, and glass bottles. Previously the treasure was estimated to be worth $1 billion, but according to ScienceAlert, it's now estimated to be worth $17 billion.

The San Jose Galleon sunk with 600 souls on board, and on June 6, footage of the wreck was revealed by the Colombian military, with Colombian President Ivan Duque saying in a press conference, "The idea is to recover it and to have sustainable financing mechanisms for future extractions. In this way, we protect the treasure, the patrimony of the San Jose galleon." Notably, Colombia has claimed that the sunken vessel is its property, but Spain has also thrown its hat in the ring by stating that the ship was their property, claiming that the ship and its treasure fall under World Heritage Site guidelines. 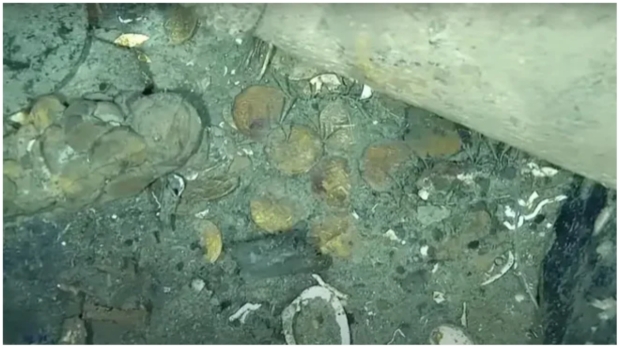 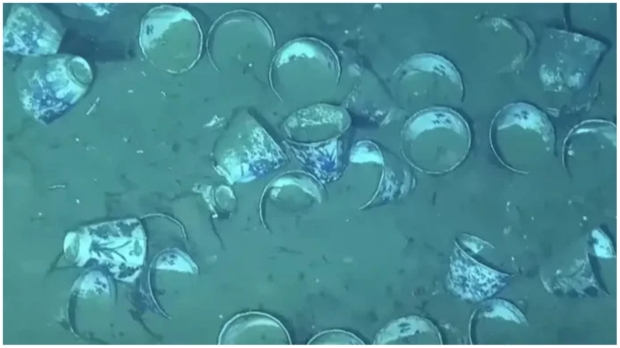 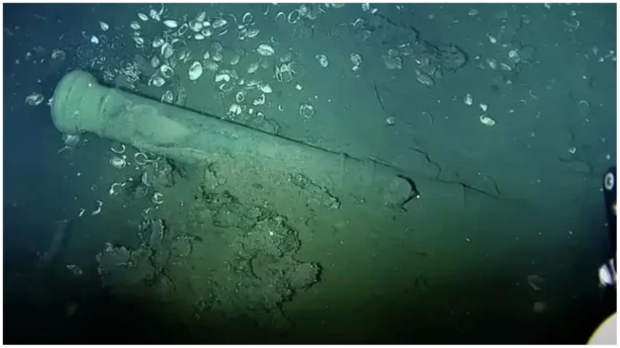 Furthermore, the contents and, more specifically, the treasure aboard were likely taken from other countries, and those countries may also claim a stake in its ownership. Bolivia's Qhara Qhara nation believes they own it as the Spanish forced its people to mine the metals.

Colombian military said that the video and images released on June 6 were taken at an approximate depth of 3,280 feet off the Caribbean coast. The collection of images and video was done over four separate missions with a remotely operated vehicle, with each of the missions being conducted by the Colombian navy. According to former Colombian president Juan Manuel Santos, the 64-cannon San Jose Galleon is the "most precious treasure ever found in the history of the world". 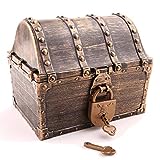