The Colombian military have used a remotely operated vehicle to uncover the remains of a legendary San Jose galleon. 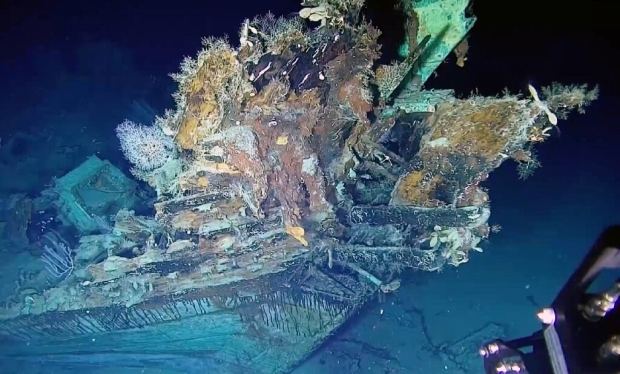 Military sent down the remotely operated vehicle four separate times, which went to a depth of approximately 3,100 feet located off the Caribbean coast. Each of the missions was performed with observations by the Colombian navy and yielded different results.

From the images taken by the vehicle, we can see a part of the bow and hull of the ship, which is covered in algae and shellfish. Authorities believe the San Jose galleon was owned by the Spanish crown and was sunk by the British navy in 1708. 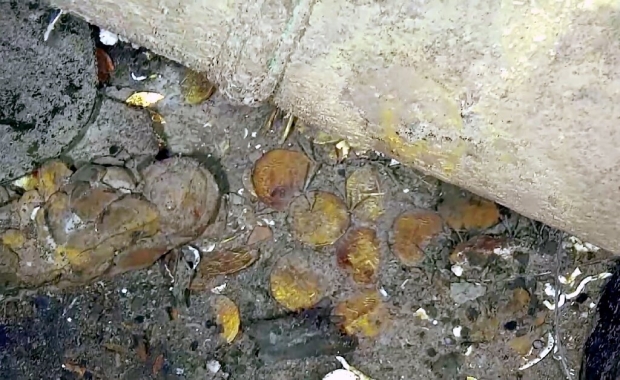 Furthermore, the San Jose vessel is estimated to hold large amounts of crockery, pottery, glass bottles, and gold pieces that are estimated to be worth approximately $1 billion. Reports indicate that the ship contains at least 200 tons of gold, silver, emeralds, and other jewels.

Notably, if the ship and its bounty is recovered, it will spark major debate about who gets to keep it as Spain states that the bounty is owned by them since its a Spanish ship, while Bolivia's Qhara Qhara nation believes they own it as the Spanish forced its people to mine the metals. 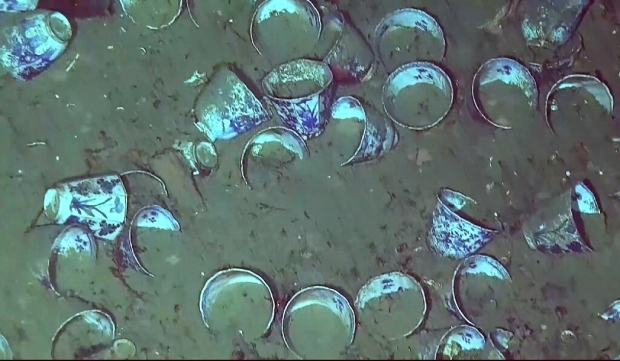 According to Colombian president, Juan Manuel Santos said, the wreck is "the most precious treasure ever found in the history of the world." 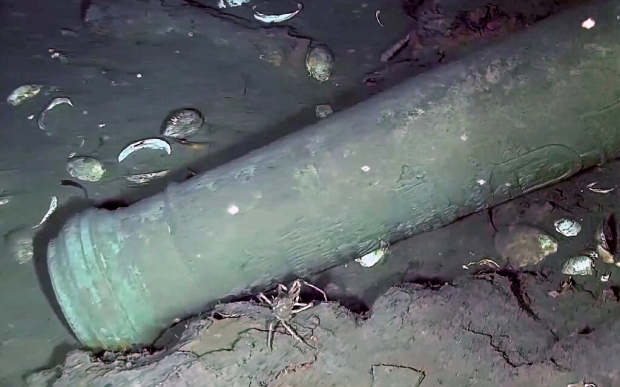 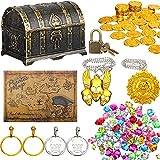