Russia blew up its own satellite late last year in an anti-satellite weapon (ASAT) test, generating a large amount of space debris.

The destroyed satellite was the Kosmos 1408 satellite, which was blown up by a Russian ASAT missile on November 15th, 2021. The ASAT test generated 1,500 trackable pieces of space debris, along with estimated hundreds of thousands of pieces too small to track.

On June 17th, Sergey Korsakov, a cosmonaut currently aboard the ISS, shared a video posted to Telegram by Dmitry Rogozin, the head of Russia's space agency, Roscosmos. In it, Russia's Progress MS-20 spacecraft, which launched on June 3rd on a resupply mission to the ISS, was forced to use its thrusters unexpectedly to avoid space debris left over from the destroyed Kosmos 1408 satellite.

"I should mention that this is a first time when Roscosmos confirmed that the debris is their fault. Usually, they say which satellite or rocket stage it was only it if it was a foreign one. If it was Russian, they called it 'space debris,'" wrote space reporter Katya Pavlushchenko. 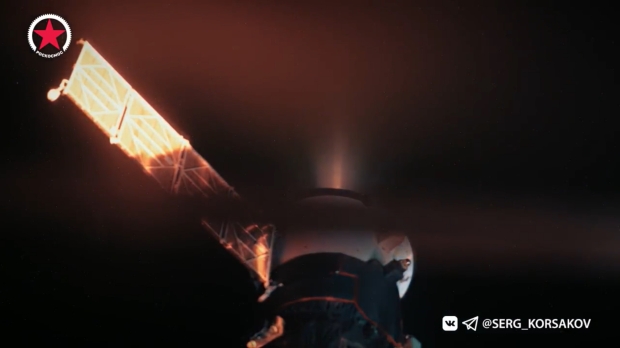 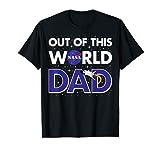 NASA Out Of This World Dad Father's Day T-Shirt