Elon Musk has posted to his personal Twitter account an image of the launch vehicle poised to land the first humans on Mars.

The above image showcases Starship SN24 in the "high bay" at what seems to be SpaceX's South Texas launch site called Starbase. The photograph from Musk comes a day after the Federal Aviation Administration (FAA) finally released its evaluation of the environmental impacts of Starbase, which requested SpaceX make more than 75 changes to its facility before the regulator can grant the space-faring company approval to launch Starship.

The report from the FAA puts SpaceX at a metaphorical yellow light, and the company seemingly took the news in stride as it wrote on its Twitter that it's now "one step closer to the first orbital test of Starship". Notably, the report from the FAA states it "Finding of No Significant Impact" for SpaceX's plans to conduct orbital launches with its Starship, or the Super Heavy rocket. Furthermore, the FAA will only approve SpaceX for five orbital and suborbital launches per year. 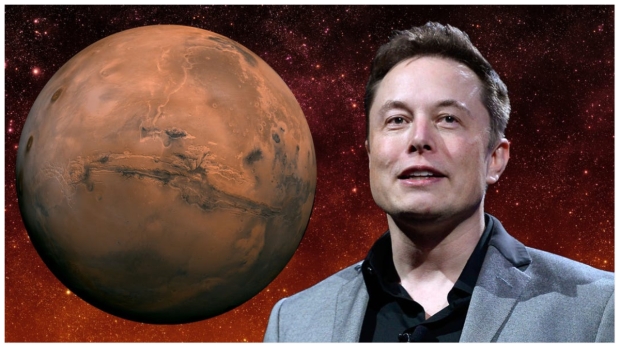