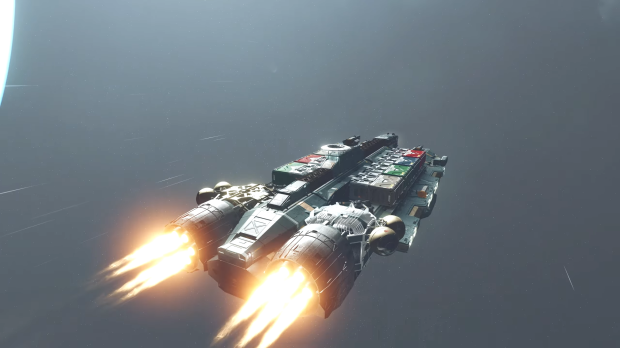 Bethesda is putting a ton of effort into Starfield's ship-building. There's tons of customization options and add-ons to purchase for your ship, but if you're running short on credits, you can get a headstart by getting the old five-finger discount and stealing a ship instead.

According to Bethesda's Pete Hines, it sounds like players will be able to steal ships from Starfield's NPCs and enemies throughout the game. This lends even more credence to Bethesda's previous comments about becoming a space pirate and could indicate players can have multiple ships at one time. 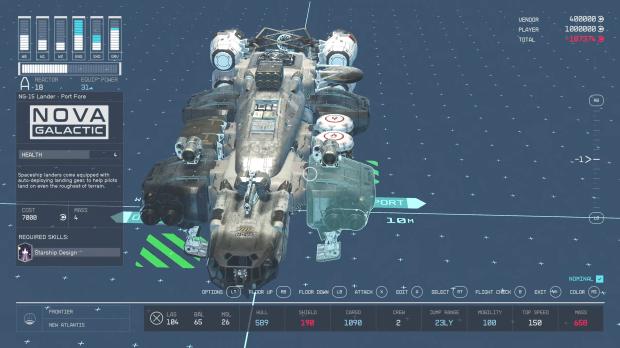 "We talk about that a lot, that sort of water cooler moment. You come in the next day, and you talk to everyone and you're like 'wait I did that quest I did it completely differently.' You start to appreciate all the choices you could've made that you didn't even realize that were an option," Hines said during the Xbox extended showcase.

"Like 'Oh yeah, I just ran in stole his ship and shot all of his crew members and took off.' You can do that? Oh yeah, you can do anything. I think that is a special part of a Bethesda Game Studios game, and when we say epic RPG, we mean all of the stories. All of them."

Starfield's gameplay trailer confirms ship-to-ship docking and players will be able to board other ships. It stands to reason you'll be able to take over these ships too if you so choose, and possibly even fly away with them--or leave some of your crew behind to fly the new ship back to a home base/space station. 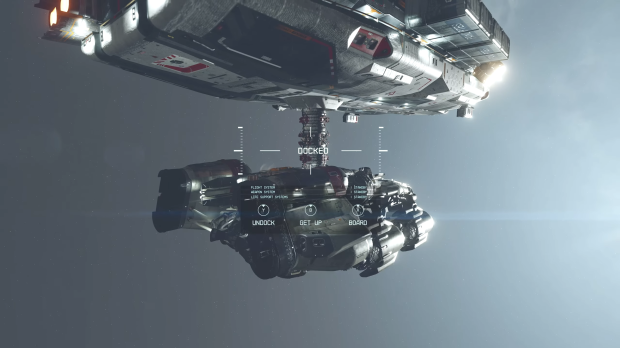