A study on the black hole titled "An isolated mass gap black hole or neutron star detected with astrometric microlensing" has been accepted for publication in the The Astrophysical Journal.

Researchers from the University of California, Berkeley (UC Berkeley) have discovered what they believe to be a free-floating black hole, the first black hole of its kind to be observed. Astronomers believe large stars leave behind black holes when they die; however, isolated black holes are invisible. It is hypothesized that hundreds of millions of such black holes exist throughout the Milky Way, born from the death of stars.

Researchers used gravitational lensing, which detects the brightening of a star that has been influenced by a strong gravitational field from a nearby object, in this case, a potential black hole. The object's mass is estimated to be between 1.6 and 4.4 times that of our Sun. The researchers caution that the object could be a neutron star, as it is believed dead stars must have masses 2.2 times greater than our Sun's to collapse into a black hole. 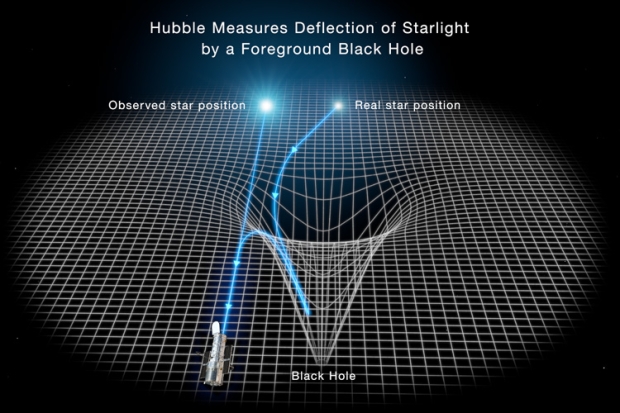 "This is the first free-floating black hole or neutron star discovered with gravitational microlensing. With microlensing, we're able to probe these lonely, compact objects and weigh them. I think we have opened a new window onto these dark objects, which can't be seen any other way," said Jessica Lu, a UC Berkeley associate professor of astronomy.

You can read more from the study here, and the UC Berkeley press release here. 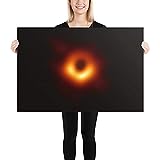