Starfield will let the NPCs do all the talking. Bethesda has confirmed the game will have a silent protagonist. 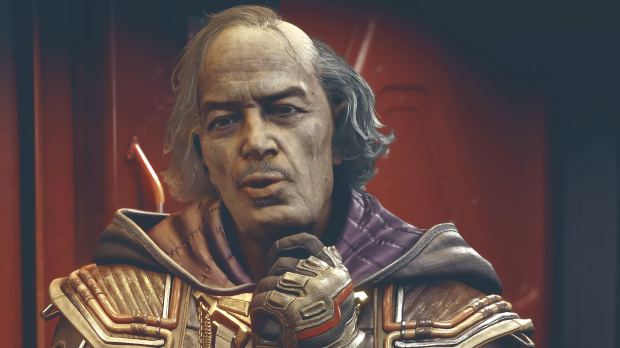 One-on-one dialog is a big part of any Bethesda game, and the same is true for Starfield. Only this time the player character won't be jibber-jabbering. "Yes, dialogue in Starfield is first person and your character does not have a voice," Bethesda announced in a short Tweet. 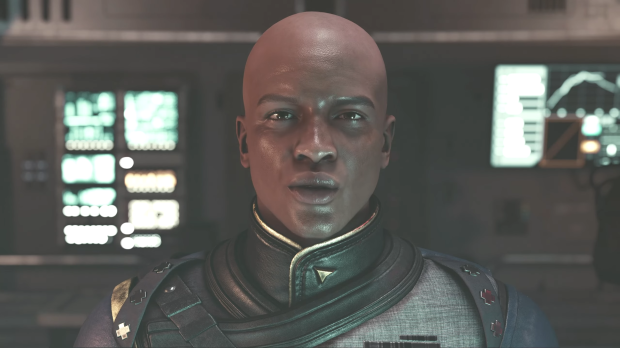 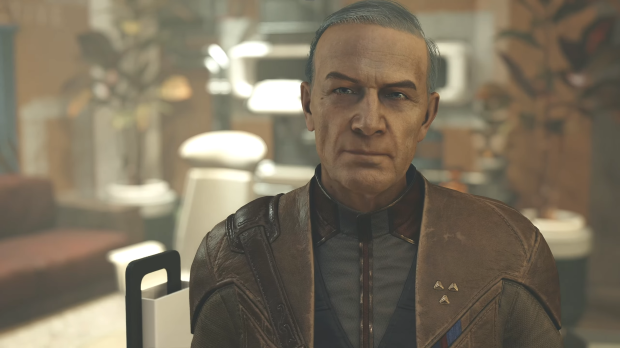 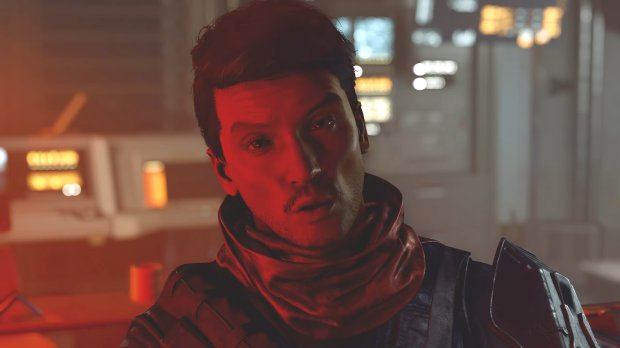 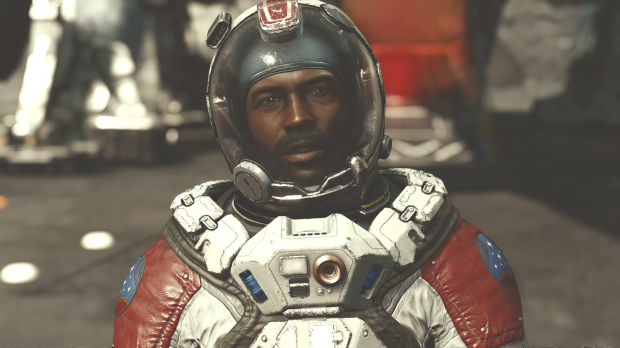 The news is a relief to players who disliked Fallout 4's controversial dialog system, which saw the protagonist often delivering clipped and terse responses. Even with a silent protag, Starfield has more lines of dialog than any other BGS title with over 150,000 lines of dialog, beating Fallout 4 by some 40,000 lines of speech. 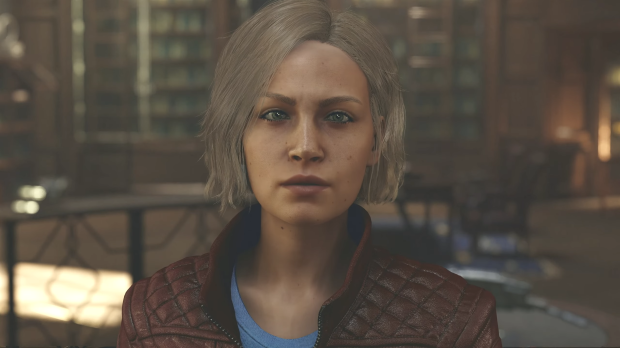 Starfield has a wide variety of NPCs from different factions and continues Bethesda's long tradition of dialog interactions, however it doesn't look as if much innovation has taken place. The old adage might be true here: If it's not broken, don't fix it.

Starfield releases sometime in 2023 on Xbox Series X/S and PC.