TikTok has announced that it will be rolling out a new feature that is designed to stop young users from infinitely scrolling the app. 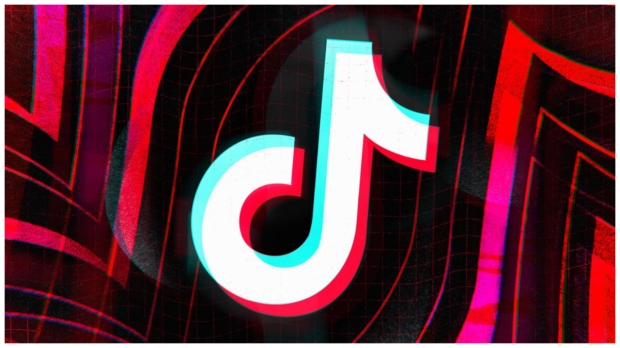 The new feature, which is very similar to what is currently present on Netflix and Instagram, will prompt users aged between 13 and 17 years old if they spend more than 100 minutes on the app in a 24-hour period. Notably, TikTok also announced that it will be rolling out an insight tool that will allow users to be able to see your screen time summary each day, how many times the app was opened, and more.

This new feature is similar to Netflix's "are you still there?" screen prompt and is intended to add a level of protection to the platform that will help prevent phone addiction. Separately, Asurion, a private insurance company that provides insurance for smartphones, tablets, and consumer electronics, recently published a study that found that the average American checks their phone 353 times a day.

Read more: Here's how many times the average American checks their phone each day 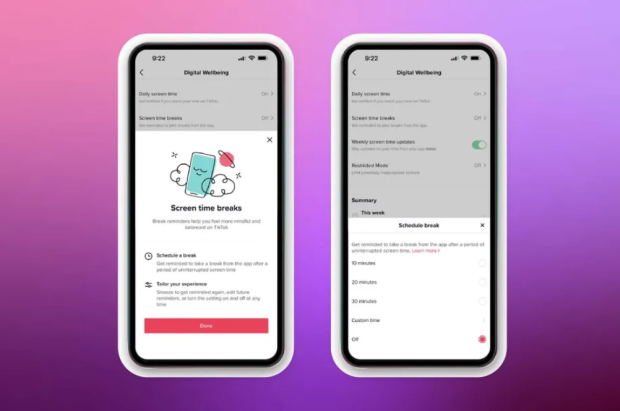 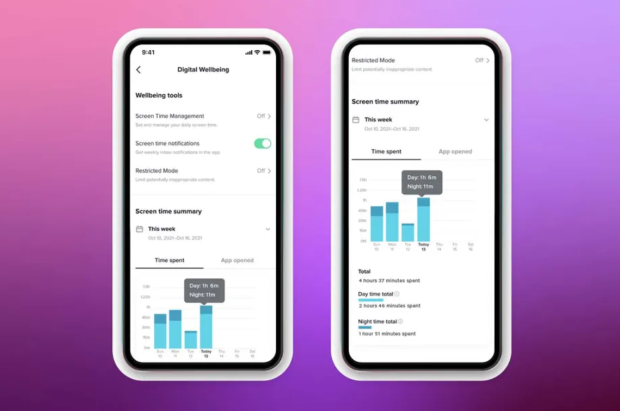 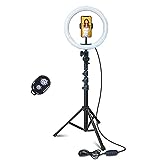