Facebook is currently sending out settlement checks to its users, and these checks are close to $400. Here's how you may get one. 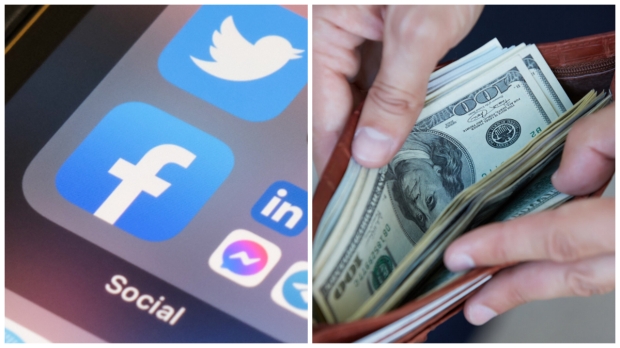 The free money from Facebook comes from a law in Illinois that is called the Biometric Privacy Act, which basically prevents companies from selling, storing, or collecting biometric data such as fingerprints or face scanning without obtaining consent from the user. As you can probably imagine, Facebook was sued over this law, which turned into a massive class-action lawsuit that resulted in the company creating a $650 million fund to compensate individuals that had been affected.

"Facebook and the Class Representatives spent more than five years in Court fighting this case. Shortly before trial, both sides agreed to a settlement. The Settlement gives Class Members guaranteed payments now whereas in a trial, Class Members might get nothing or might get payments only years from now. Because there is a settlement, the Court has not decided who should win the case," the settlement website states.

According to recent updates, the Settlement Administrator began sending out checks to recipients on May 9, 2022, and it will take two weeks to send out the entirety of the checks either via mail or electronic payments.

So, how do you know if you are eligible for the $397 check? According to the settlement website, "Facebook users located in Illinois for whom Facebook created and stored a face template after June 7, 2011" are eligible for the payout. Additionally, to be eligible, you must have lived in the State of Illinois for at least 6 months, and filed a claim form before November 23, 2020.

For more information on the payment, check out the settlement website here.