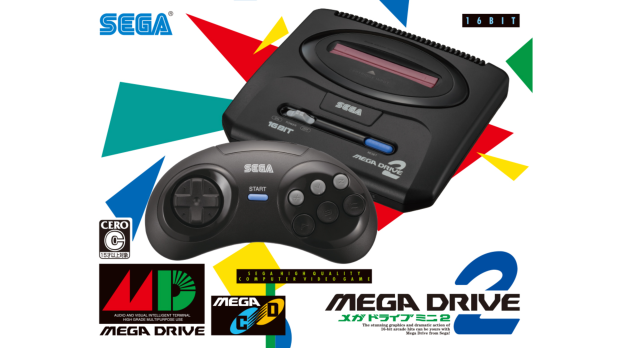 Back in the day, there was nothing like SEGA. The console just had its own mystique; it was so bombastic and in your face. Things got even more intense when SEGA started rolling out its expansion consoles. Instead of releasing separate systems, SEGA turned the Genesis/Mega Drive into a Frankenstein's monster abomination, attaching add-on modules like the SEGA CD and the 32X to the base unit. The result was a curious, bewildering, and captivating experiment in gaming technology.

Now that the console wars are behind them, SEGA can joke about the Mega Drive, SEGA CD, and 32X. The new Mega Drive Mini 2 is a humorous nod to a simpler time, an awesome nostalgic throwback that features a bunch of games from the Mega Drive and SEGA CD generation, including Sonic CD Shining Force CD, and arcade hit Virtua Racing. The console will eventually include 50 games but only 11 have been announced. 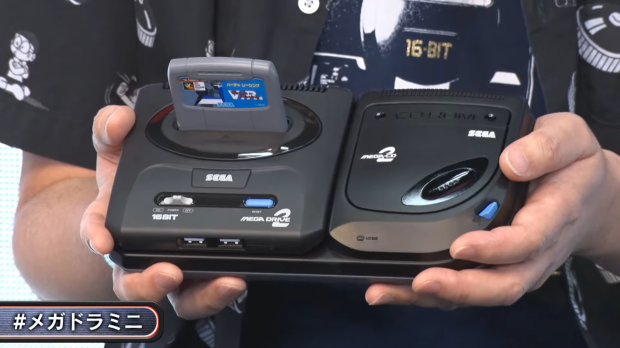 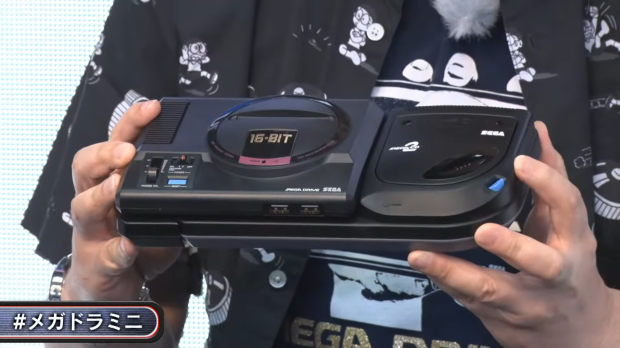 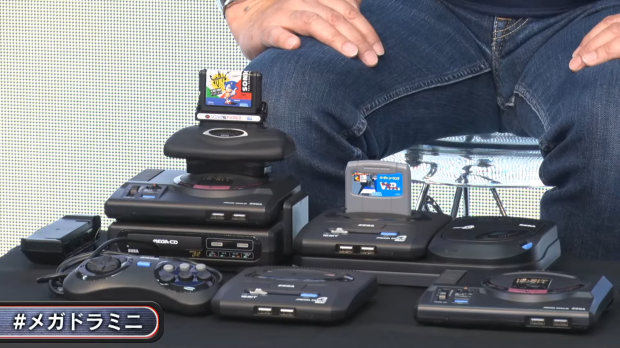 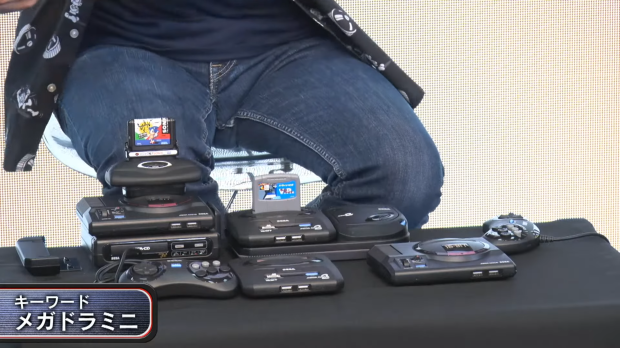 SEGA is even releasing a prop SEGA CD add-on that includes miniature cartridges and CDs. Gamers can open and close the SEGA CD-ROM lid and place cartridges in the Mega Drive's slot. The add-on is not functional and won't play games--it's only a mock prop that's made for old-school nerds.

Console emulation is being handled by M2 and the Mega Drive Mini 2 will feature multiple resolution modes as well as save states. The system will launch in Japan on October 27, 2022. Check below for more info including an in-depth video about the system. 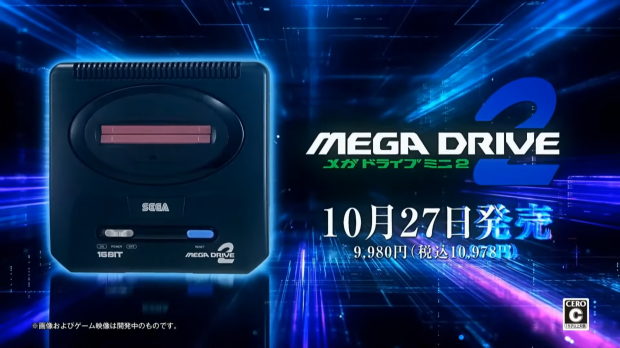 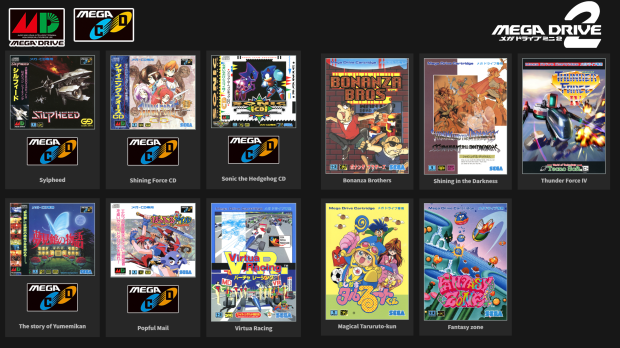 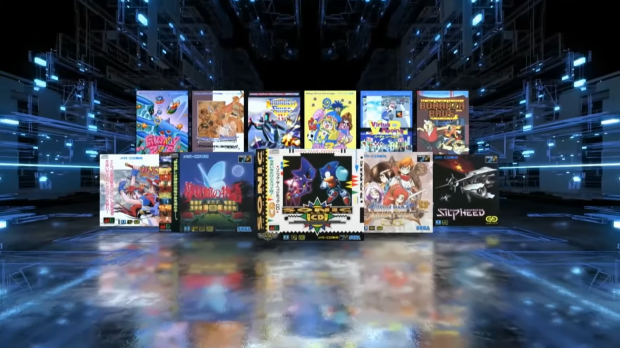 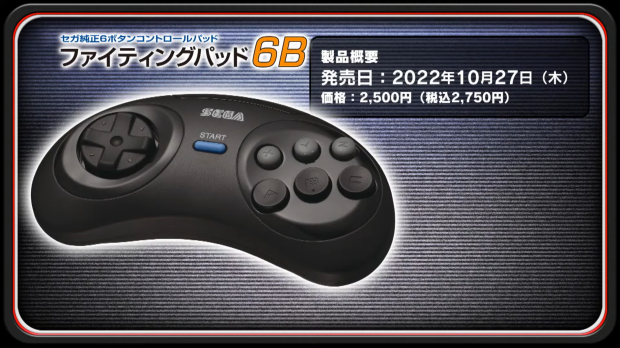 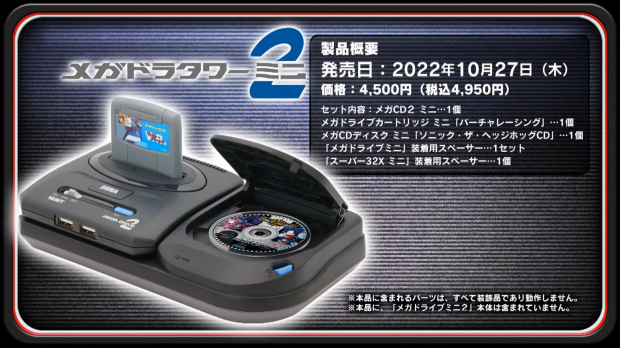 Equipped with opening and closing gimmicks!