Final Fantasy XVI will not release in 2022 after all, and is now launching Summer 2023 on PlayStation 5.

Sony's latest State of Play event ended with a big explosive reveal of Final Fantasy XVI's combat and gameplay, while also confirming a Summer 2023 release timeline for the game. Combat looks to be a mix of Final Fantasy XV's action-based chaos mixed with a UI lifted out of the high-tech Final Fantasy 13, complete with 1v1 style mechanics and huge hulking summon battles.

Game director Yoshi-P confirms Final Fantasy XVI has entered the "final leg of development" and is currently playable from start to finish, but the team needs more time to optimize and there is still a "mountain of challenges" for polishing. "With the power of the PlayStation 5 behind us, we're looking to take you on a seamless, story-driven, white-knuckle ride that will rival even the most thrilling roller-coaster. So buckle up, the wait is almost over!" 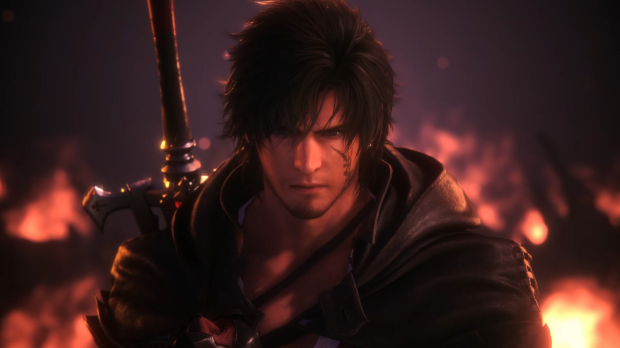