Diablo Immortal is out now on PC...and it's not really something that should exist on the platform. 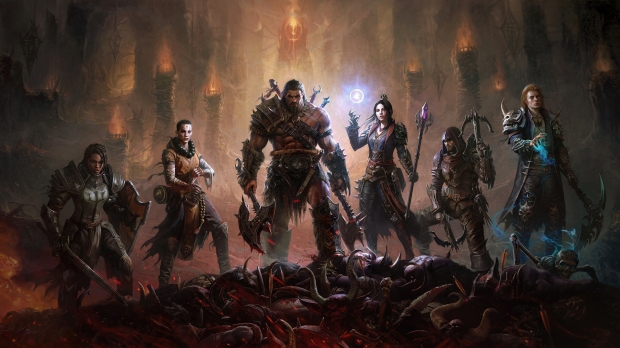 Today Blizzard released the beta version of Diablo Immortal on PC. The game has a solid place on mobile as a dungeon-delving action RPG looter, but on PC it's incredibly out of place. For one, Immortal's PC version is just the mobile port with PC controls. Two, and the biggest point of all, the game simply doesn't fit on PC. There's no reason for it to exist on this platform except as an extension of Blizzard's incredibly robust monetization options and to serve as a stopgap between Diablo III and Diablo IV (which could be out next year anyway). 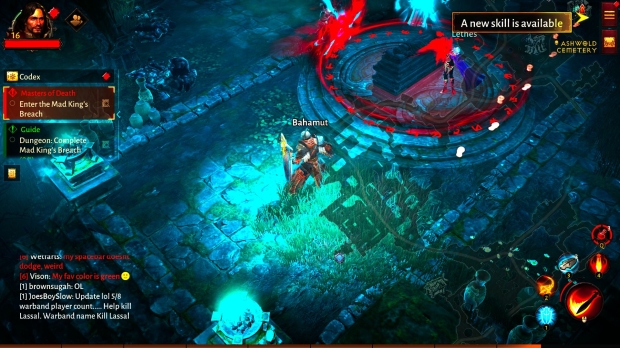 Playing Diablo Immortal on PC is a jarring experience. The mechanics are familiar--hack-and-slash enemies, use skills, and pick up tons of loot. It's just Blizzard has already done this, and much, much better with Diablo III. Immortal is an obsolete game at launch whose only real innovations are an intensely layered, mobile-esque grind with lots of opportunities to spend money. Immortal is a pared back and heavily consolidated version of Diablo III that looks and plays like a mobile game, not a streamlined, PC-optimized release. The PC version is clearly an afterthought of the mobile version, and since it's on Battle.net, Blizzard gets to keep any and all revenues generated from in-game purchases. 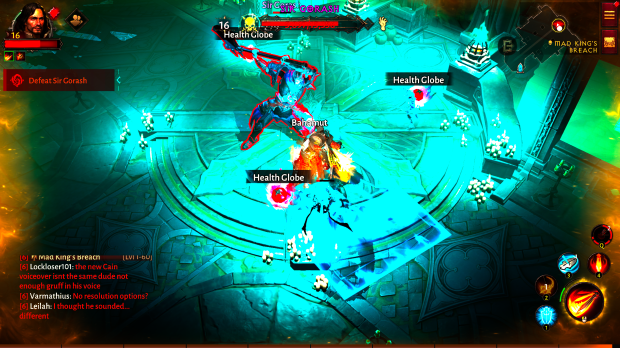 The game's UI, graphics, and presentation all need a lot of work. Immortal gets the basics right and it's not really a bad game, but just something that doesn't really need to exist. Immortal has the basic functionalities you'd expect from a Diablo game; skills, inventory, an going chat system, friends lists and tighter social features, and tons of gear. What's not--or what shouldn't be--a part of Diablo is the layered progression system that's straight out of a heavily-monetized mobile game. 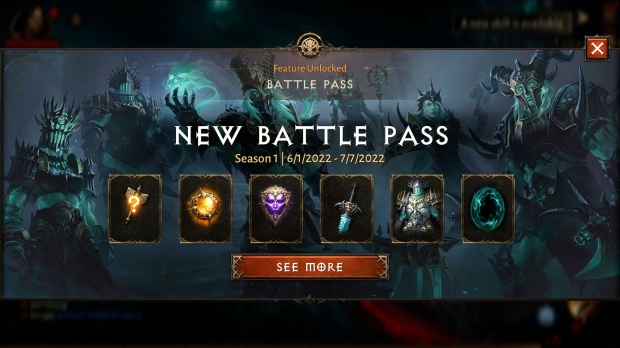 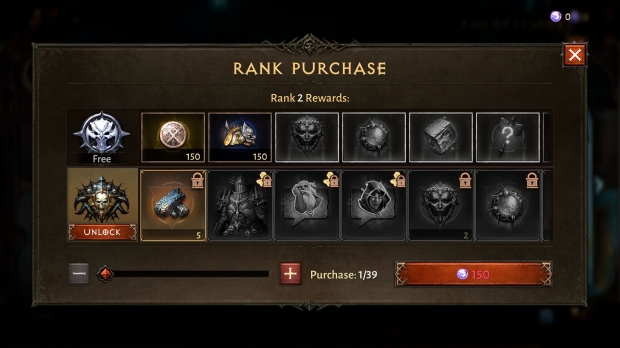 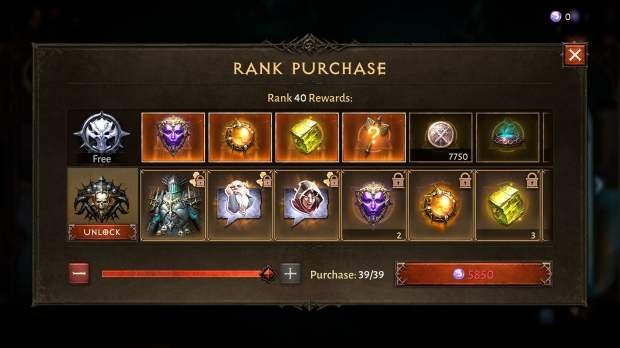 As a free-to-play game, Diablo Immortal has microtransactions. A lot of them. There's a $4.99 battle pass, and a $14.99 battle pass. There's also a Boon of Plenty, which costs $9.99 and boosts your login rewards and monthly rewards. This feeds your need to play. Blizzard is really pulling out all the stops here. 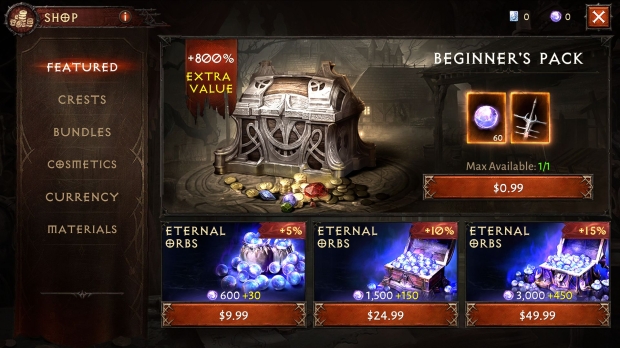 There are seven pages of things to buy in the in-game shop. The game has been built from the ground up to encourage purchases, especially when it comes to upgrade materials, which are needed to boost items. There's also materials called Crests that will boost the rank of Elder Rifts, which are special portals you open to battle enemies and collect loot. 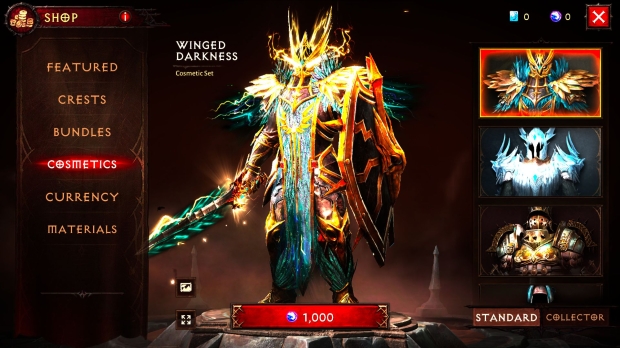 Cosmetic armor sets in the collector's tab can cost as much as $25. 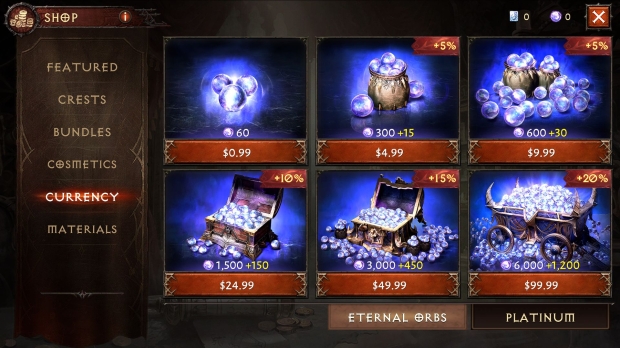 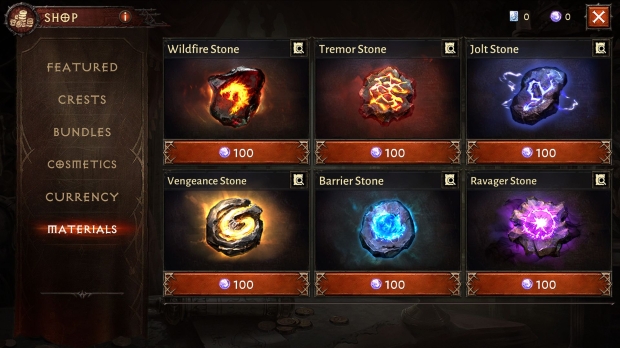 Not all of the monetized items are cosmetic, either. Gamers can spend real money on a premium in-game currency called Orbs, which can be traded for a lot of things, including bundles of cosmetics and materials needed to upgrade items.

The gameplay isn't so bad and it's not entirely difficult to progress in the game, but the level of monetization coupled with the fact that Diablo III does everything better, is a genuine concern for the franchise.

Let's hope Diablo IV does a better job with its monetization balancing. 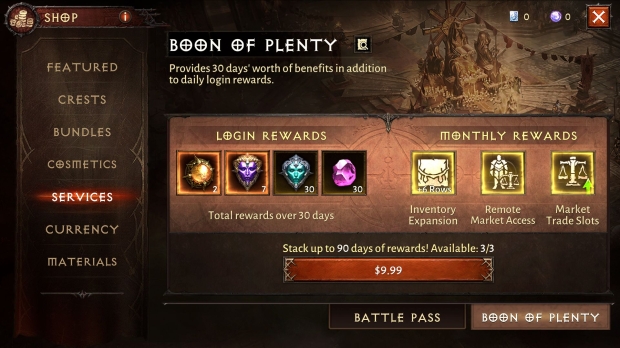 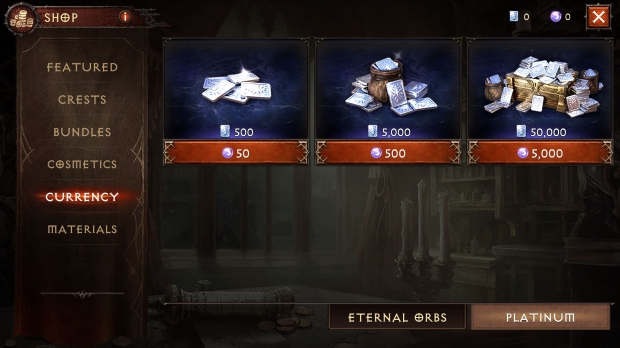