DeLorean's first electric vehicle has been teased, with the upcoming Alpha5 set to push past 300 miles per hour, pack a fast-charge rate of around 150kW, and a style that will turn heads when it flies past. Check it out: 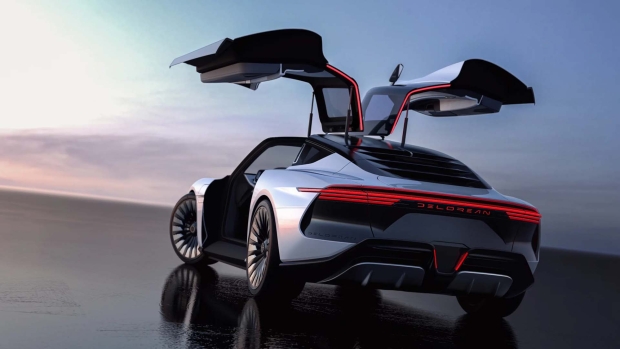 The new gull-winged Alpha5 is a beautiful-looking electric vehicle capable of hitting 60mph in around 2.99 seconds, and 0-88mph (hey, that's important, it's a DeLorean) in just 4.35 seconds. Inside, the DeLorean Alpha5 has a 100kWh battery with up to 300 miles of range (or so) and a top speed of 155mph. 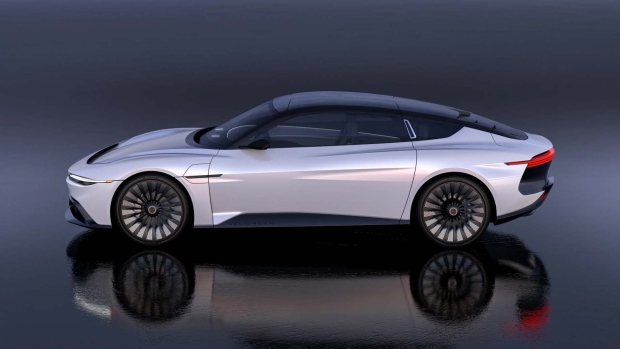 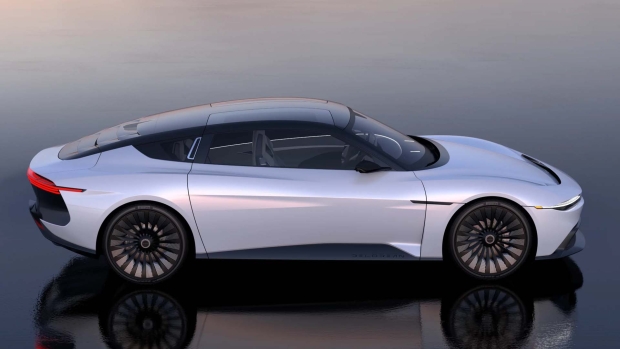 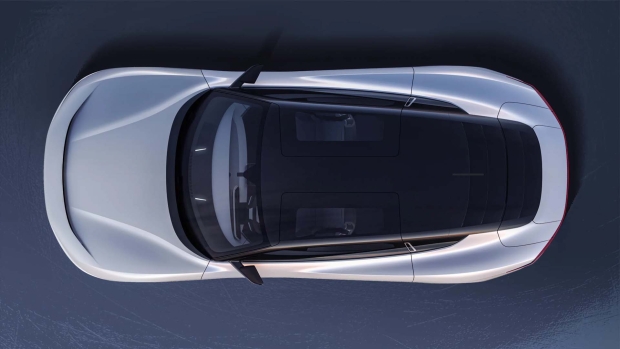 DeLorean's new Alpha5 electric vehicle has a four-seat layout, with some wicked gull-winged doors and two separate displays inside -- one behind the wheel for the driver -- and another on the center console for the passenger. 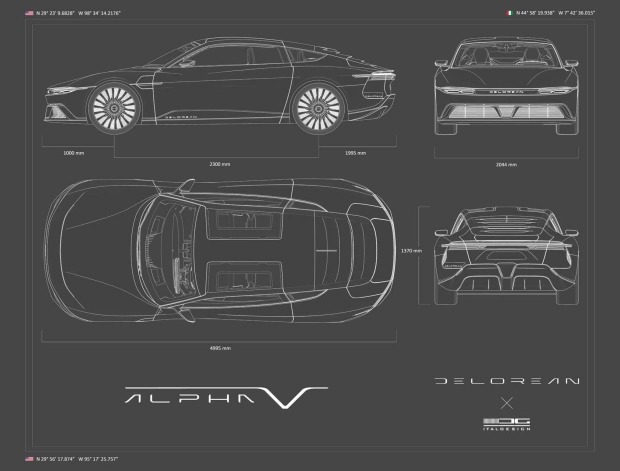 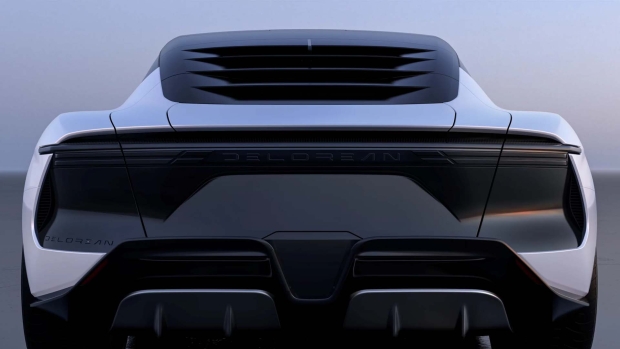 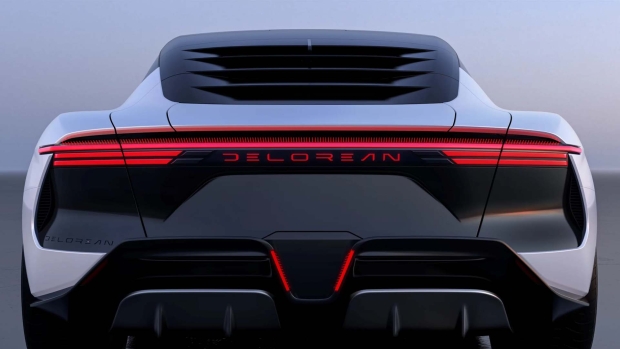 The Alpha5 will be sold in super-limited quantities, with a wink towards Back to the Future with 88 cars having an associated NFT, and won't be legal. The part there for Back to the Future is the 88 cars, obviously. The rest of the DeLorean Alpha5 EVs will be modified for street driving, but they'll also be part of a limited run. 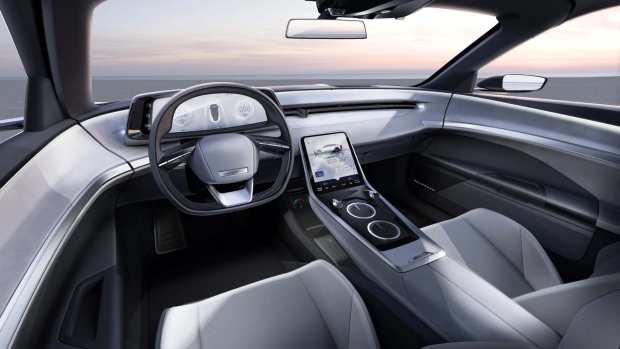 Troy Beetz, Chief Marketing Officer of DeLorean Motor Company, said: "The Alpha5 is a representation of the past 40 years of DeLorean. There was this enormous responsibility to make sure we honored the history of the DeLorean brand, but an even greater responsibility in curating its future...I think we did both with the Alpha5". 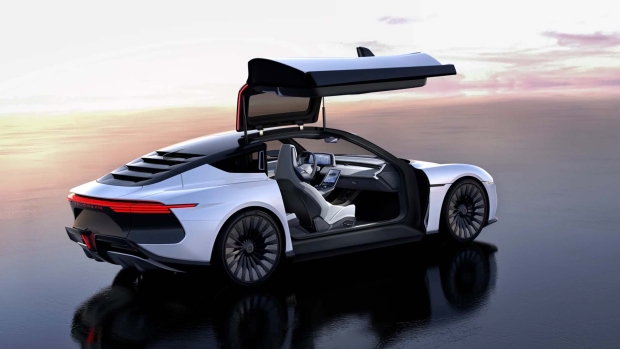 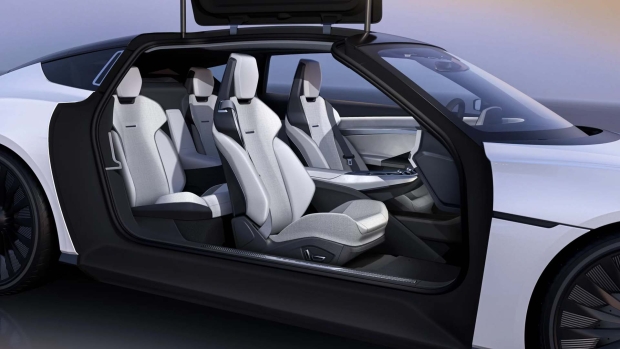 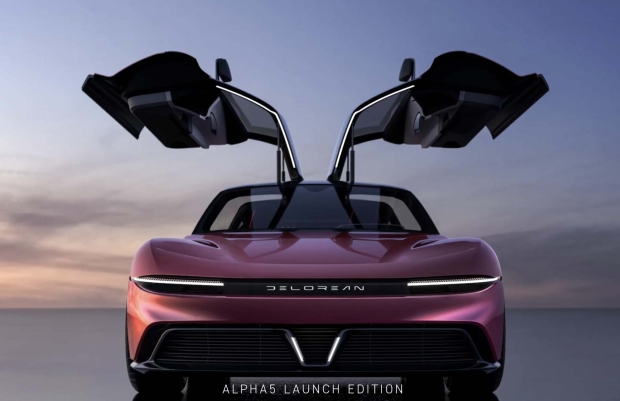 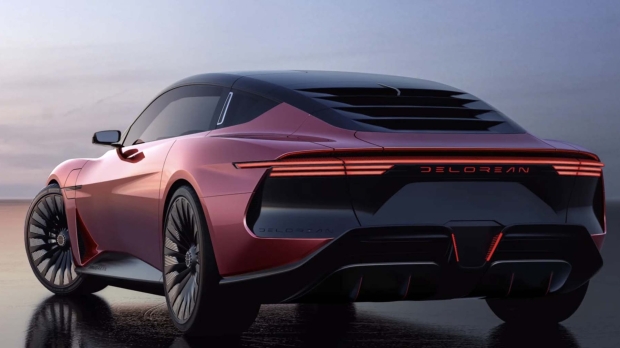 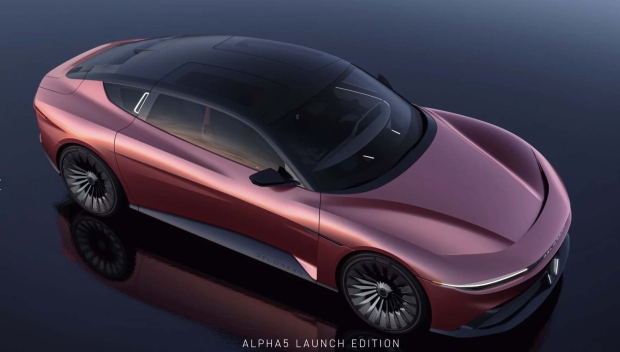 DeLorean's vice president of brand and creative said: "We have been given the opportunity to re-imagine a brand that has meant so much to so many people from all corners of the globe, for four decades. DeLorean has touched so many lives and set the stage for so many memories... we are all now witnessing a new chapter of this amazing story".

As for when you might see the DeLorean Alpha5 on the road, we're looking at 2024 at the earliest.