DeLorean Motor Company has officially teased the first images of its upcoming electric vehicle (EV), the new Alpha5. Check it out: 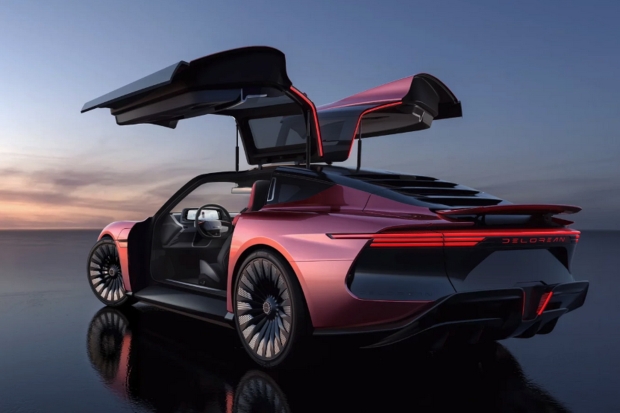 The new DeLorean Alpha5 will have 0-60MPH in 2.99 seconds, feature a 100kWh battery pack, and a huge price of $175,000. The full reveal will take place on August 18, with the Alpha5 being designed by the same studio that designed the original DeLorean: Giorgetto Giugiaro's ItalDesign studio.

However, it the new Alpha5 won't be built by the original DeLorean team but by a Texas-based company that purchased the rights to the DeLorean name and spare parts. DeLorean's upcoming Alpha5 is based on the "Medusa" concept that the original DeLorean company was working on... before it went bankrupt in 1982. Medusa was meant to have four independent gullwing doors, but the Alpha5 drops it down to just two. 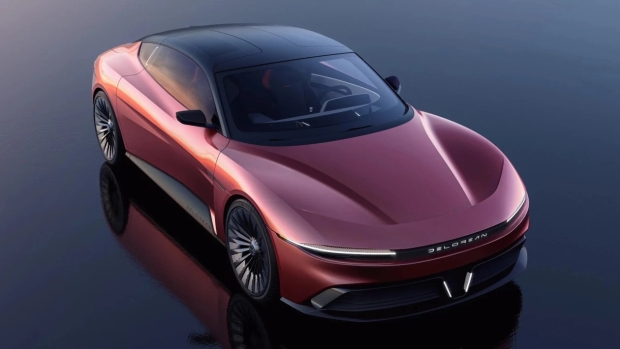 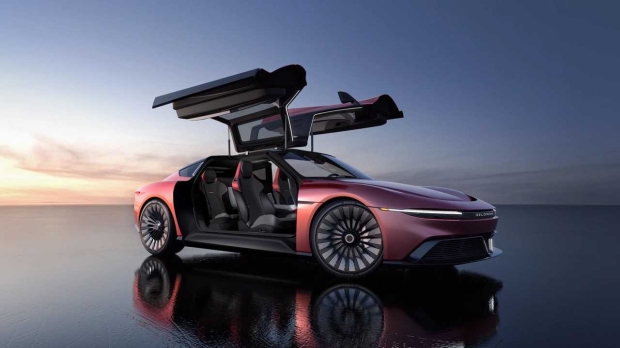 The official unveiling to the public of the new Alpha5 will take place on the DeLorean website later today.