PlayStation boss Jim Ryan explains why the day one Game Pass business model is not a good fit for Sony. 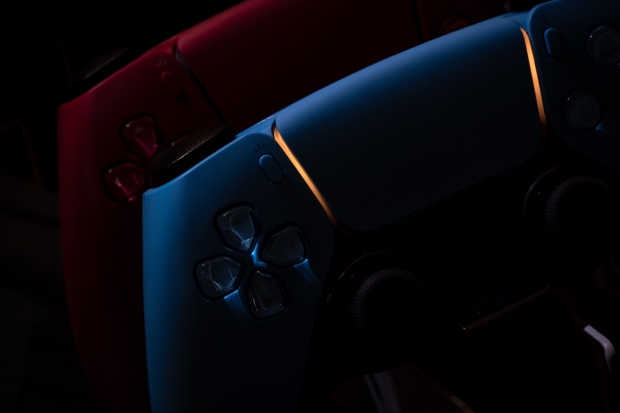 In a recent PlayStation investor briefing, Sony Interactive Entertainment CEO Jim Ryan outlined the next few years of PlayStation's new business models. Soon PlayStation will follow Xbox and branch far outside of traditional consoles by expanding onto mobile and PC. It's also revolutionizing its PlayStation Plus subscription service by adding two new value-oriented tiers--PS Plus Extra and PS Plus Premium--with access to 740 games across six console gens. Despite all these changes, one thing will remain the same: Premium game releases won't come to PS Plus day one.

In a recent Q&A session during the briefing, Jim Ryan game some reasoning why PlayStation won't embrace the day-and-date release model used by Xbox Game Pass. In short: It all comes down to how Sony makes it money. Day one releases would eat into game sales that Sony depends on to re-invest into its business.

Here's what Ryan said in the briefing: