The Department of Energy (DOE) will operate the new Frontier supercomputer in Tennessee, USA, with the system costing up to $1.8 billion to build and is now the world's fastest supercomputer, overtaking the Fugaku supercomputer in Japan. ORNL's new supercomputer is powered by AMD 3rd Gen EPYC CPUs and AMD's newest Radeon Instinct MI250X GPUs. 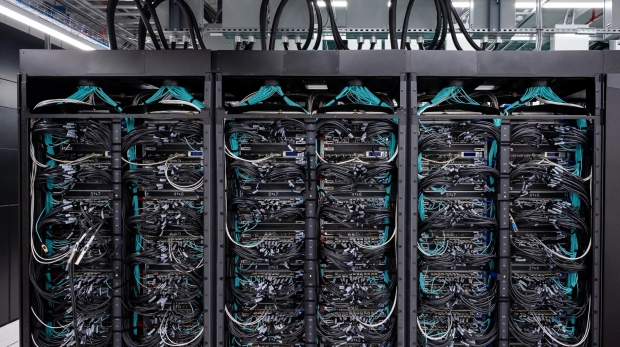 Frontier is entirely water-cooled, with a huge 6000 gallons (22,700+ liters) of water being pumped through the supercomputer every 60 seconds, while there's a huge 90 miles (around 145km) of networking cables inside of Frontier. Astonishing numbers. 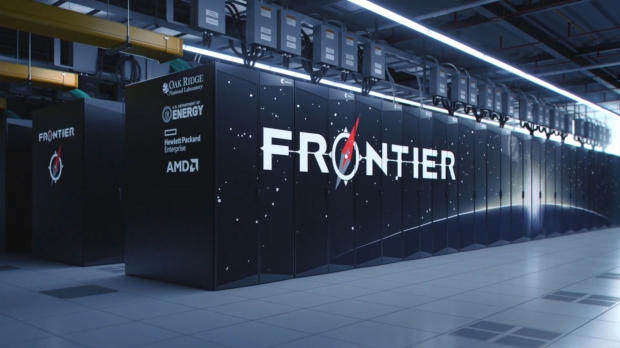 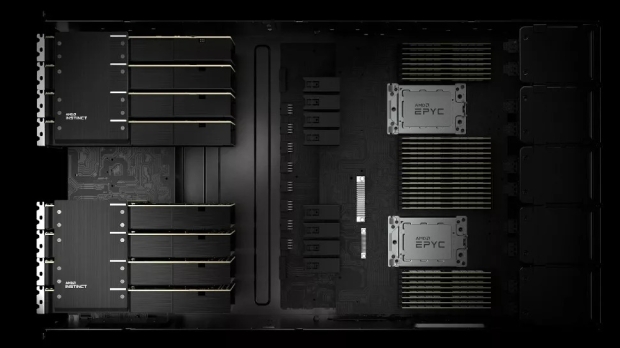 Thomas Zacharia, the director of ORNL, said: "Frontier is ushering in a new era of exascale computing to solve the world's biggest scientific challenges. This milestone offers just a preview of Frontier's unmatched capability as a tool for scientific discovery".