In a surprise release, we have the very first PS5 emulator released with the announcement of Kyty from developer InoriRus.

But in disappointment, you're not going to be rocking 4K 60FPS with ray tracing on your PC running PlayStation 5 games, at least not yet. Kyty doesn't have any support for... well... graphics in any PS5 games. Oh, and there's no audio input or output, MP4 video support, network of any kind, or multi-user support.

Kyto 0.1.0 is described as the "PS4/PS5 emulator" for Windows x64 and is in "early stages of development", with the team telling us to "consider this a PS4 emulator more than anything else". But this is "officially" the "first" release of a PS5 emulator, that can "run some simple games" for the PS4.

If you want to give Kyty PS4 & PS5 emulator for the PC, then check it out here. There's some simple instructions for it, in order to run the emulator you'll need to: 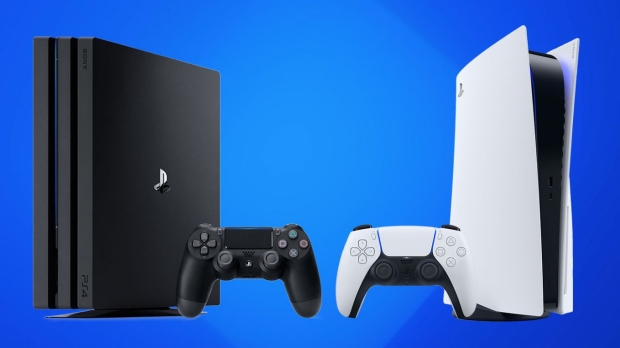