If you've been waiting for Microsoft Flight Simulator and its big -- and much-anticipated -- Top Gun: Maverick expansion, then it's finally here. FINALLY!

In a post on the official Microsoft Flight Simulator website, the team beams: "We are thrilled to announce that, today Microsoft Flight Simulator released the long-awaited "Top Gun: Maverick" expansion. Develop the skills required and navigate the complexities encountered by actual Top Gun pilots in authentic locations including the most challenging landing - on an aircraft carrier. This offering will push your piloting abilities to the limits-and beyond". 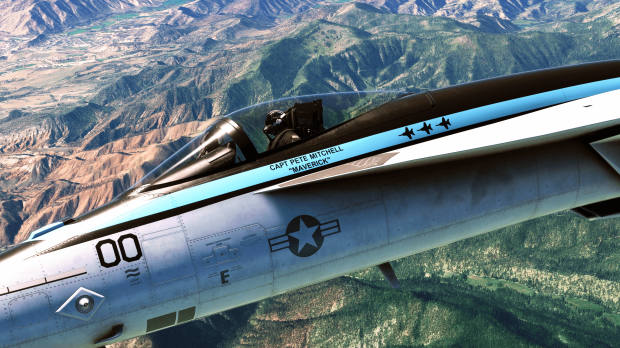