Microsoft Flight Simulator is getting an update later this month, which will be something truly special for Top Gun fans -- the new Top Gun: Maverick movie tie-in expansion -- drops on May 25.

The official Xbox account tweeted: "Attention flight simmers! This is your captain speaking. The Top Gun: Maverick experience is taking off 5/25 in Microsoft Flight Simulator! Don't have your own call sign yet? Create one today!"

We don't know what to expect in the Top Gun: Maverick expansion, but I would dare say that it's going to involve aircraft from the movie... maybe some of the stars of Top Gun like Tom Cruise, and more. Microsoft and developer Asobo Studio said that gamers will be able to "experience first-hand what it's like to be a U.S. Navy Top Gun".

You can create your own call sign right here (you will need a camera, so your phone is best).

As for the movie, you'll be able to feel the need, the need for speed when Top Gun: Maverick debuts in theaters on May 27. 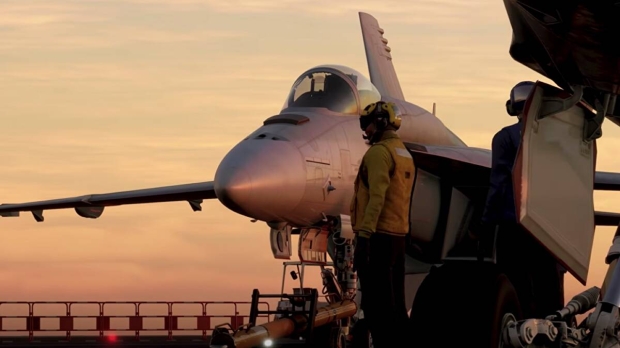