Netflix officials have sent out a note to employees that has leaked to The New York Times. The note states the streaming platform is looking to fast-track its plans on account sharing and an ad-supported tier. 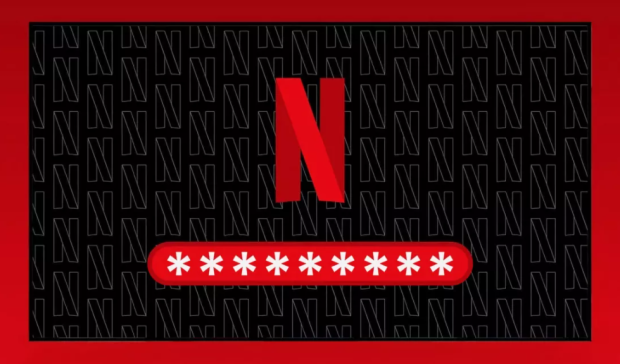 According to a report from The New York Times, two anonymous sources told the publication that a note was issued to employees that stated Netflix is planning on rolling out an ad-supported tier to the streaming platform during the fourth quarter of 2022. The note also stated that it will be addressing the large problem of account sharing across households, which follows an abysmal earning report released last month that revealed Netflix lost 200,000 subscribers.

Co-chief executive Reed Hastings said around the time of the earnings report release that the company would address the issue "over the next year or two". However, the notes sent to employees seem to show Netflix has changed its tune, with the sources saying the note indicated Netflix's plan is "faster and ambitious, and it will require some trade-offs".

Notably, Netflix has already said its conducting testing on ways to stop account sharing without completely killing its userbase, as a recent survey from Leichtman Research Group revealed that nearly a third of all US-based Netflix subscribers are sharing accounts between households.

What Netflix's plan is exactly, the company only knows, but it seems there is something in the works if the company is planning on rolling out an ad-supported tier and a fix to account sharing in quarter four. Furthermore, Netflix has said that it doesn't want to ban account sharing across households completely but wants users who are consuming the platform content to pay for what they are enjoying.

Throughout Q1 2022, Netflix lost more than 200,000 subscribers, marking the first loss in subscribers for the platform in 11 years. The streaming platform predicted it would lose an additional two million subscribers in Q2 2022.