Netflix will follow its competitors by offering a lower-cost subscription tier with advertisements. 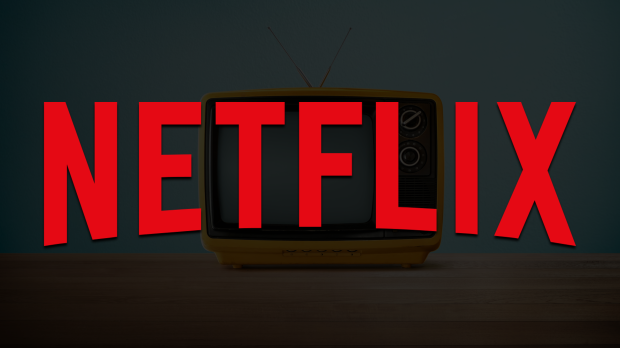 Netflix CEO Reed Hastings confirms the streamer plans to add new cheaper subscriptions with ads to stay competitive against its rivals. The strategy comes after Netflix lost over 203,000 subscribers in Q1 2022--the first loss in 11 years--and the company forecasts to lose another 2 million subs in Q2. 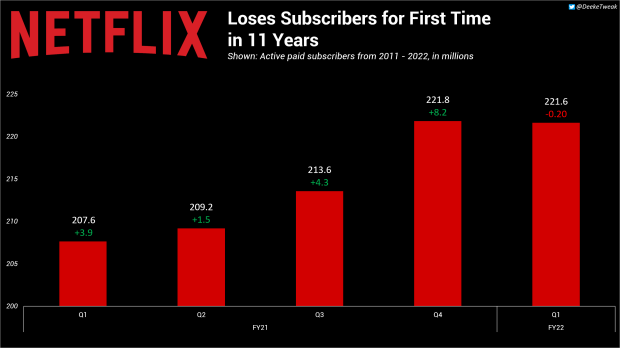 "Those who have followed Netflix know that I have been against the complexity of advertising, and a big fan of the simplicity of subscription, but as much as I am a fan of that, I am a bigger fan of consumer choice. And allowing consumers who would like to have a lower price, and are advertising-tolerant get what they want, makes a lot of sense," Hastings said in a Q1 2022 earnings call.

"It is pretty clear that it is working for Hulu, Disney is doing it, HBO did it. We don't have any doubt that it works."