A new WWE-based RPG is currently in development and will be announced soon, the wrestling company has announced. 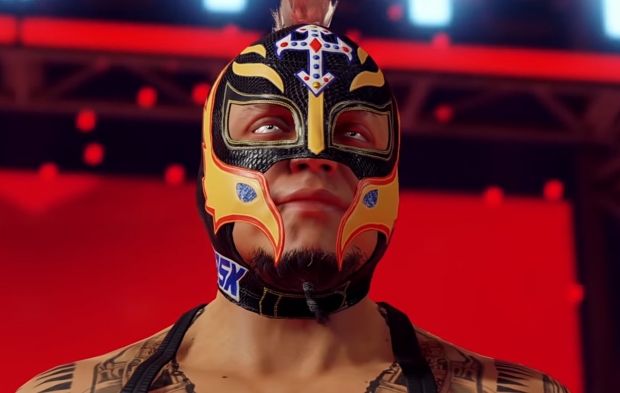 Hot on the heels of WWE 2K22's big success, World Wrestling Entertainment has greenlight a new role-playing game based on its brand. Details are slim but the WWE confirmed the RPG is in the works.

"We continue to see strength in the performance of our mobile games with 2K and Scopely, SuperCard and Champions. And recently signed a new deal in the role-playing game space that will be announced soon," WWE chief brand officer Stephanie McMahon said in a recent Q1 earnings call.

McMahon says the company is "extremely pleased" with WWE 2K22's performance, which did so well it helped raise product revenues by over 50% year-over-year.

"Innovation and interactivity are critical to the success of any media property. We were extremely pleased with the relaunch of our premium video game console franchise, WWE 2K.

"After taking a little more than a year off to improve the game engine, we worked hand in glove with our partners that take to interactive, listen to our customers and fans and earned back their trust by delivering a game that exceeded their expectations. WWE 2K22 was a commercial and critical success with the highest Metacritic scores on both Xbox and PlayStation platforms in franchise history with over 5.6 million hours viewed on Twitch to date.

"Gaming is a priority for WWE to reach our next-gen audience with over 80% of WWE's audience self-identifying as gamers. And nearly 60% of the gaming audience in general being 34 years or younger."